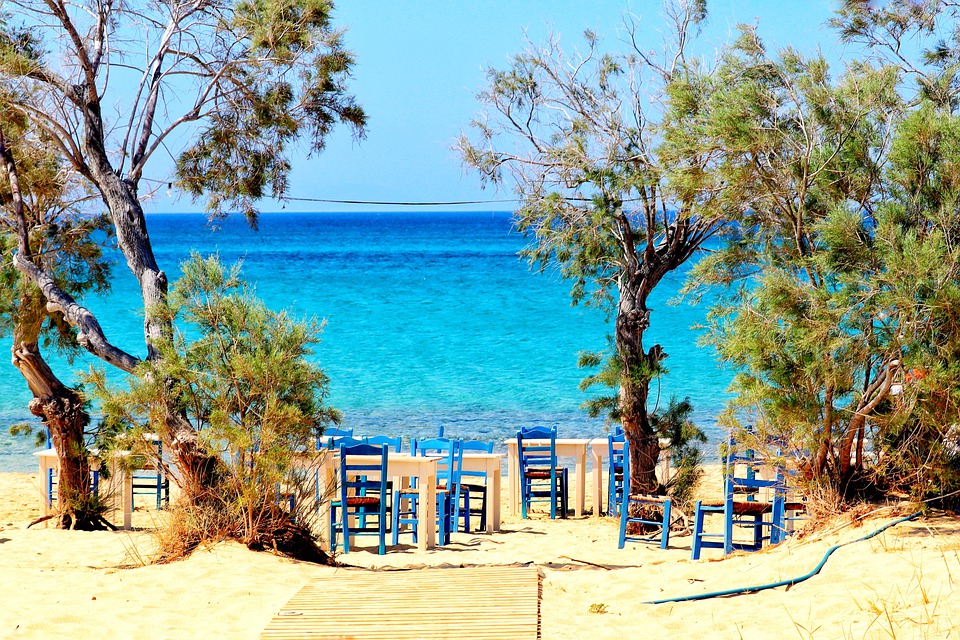 Ιndustry players are concerned about the day after for Greek tourism, meaning from 2023 on, as they consider that it may be undermined by the comparison of this year with that of 2019, a year of records for Greek tourism and the last year before the onset of the pandemic. This comparison, which many resort to, may give an indication of the degree of return to normality in the tourism industry, but it can also be disorienting.

Greek tourism, as noted by the same factors, is experiencing a very good year after two problematic years due to the pandemic. But 2022 does not lend itself to strategic conclusions and celebrations as it is a special year. After all, a look at our big competitors Spain and Turkey is enough to make one realize that Greece is not ahead of others, or at least not far ahead, although compared to Turkey it probably lags behind.

Two important institutional representatives, the President of the Hellenic Chamber of Hotels (HCH) Mr. Alexandros Vassilikos and the president of the Association of Greek Tourism Enterprises (SETE) Mr. Yiannis Retsos, each in his own way, raise their concerns for the following day, avoiding a headcount of “tourists” arriving every day in Greece, which some members of the government are used to doing. On the contrary, they insist with their continuous interventions to underline the need to draw up a strategy that will capitalize on this year’s positive results but will also create conditions for sustainable solid growth in the years to come.

The records are welcome, especially in a very difficult economic & geopolitical situation. However, the duration of success, as well as the greater diffusion of tourism income, require strategy and the formulation of policies. Today we have a unique opportunity, Mr. Retsos recently warned on Twitter.

For his part, the president of HCH, Mr. Alexandros Vasilikos, recalls the statements he at the beginning of this season, stressing that this year will be a special year that does not lend itself to definitive conclusions. Yes, we should be happy about the success that seems to be prescribed for the Greek tourism market, but we should not rest, as he stated to ot.gr, and this is because this year’s numbers will express the demand, i.e. the great need of the world for travel and not the supply, that is, what is new and different that our country offers to international visitors.

The main task according to Mr. Vasilikos for the state and the sector is to improve the characteristics of their offerings. Admittedly, very little has been done in this direction in recent years, mainly from the side of the private sector, and its investments. As an example, we should mention that Athens still does not have a large and noteworthy metropolitan conference center.

What worries the most “moderate” factors of the hotel market are some data that characterize this year and may affect 2023 and the following years negatively.

For this reason they insist on putting the issues on the table over and over again although others may want to forget them:

All of the above necessitates a substantial analysis of the situation experienced by Greek tourism and the drawing up of a strategy with an emphasis on improving the Greek tourist product being offered.

A strategy that is deemed more necessary given some of the irregularities recorded this year such as excessive charges in food service establishments and in general a wave of price gouging experienced by tourists mainly on some islands and undermines the attractiveness of the destination and limits the number of tourists who want to return.

This year it appeared that people were willing to spend, but as energy costs increased, the amounts spent decreased, and this willingness is noted by the president of the Institute of Tourism Research and Forecasts (ITEP) and president of the Hoteliers’ Union, Ms. Konstantina Svynou. This is shown, she added, by the fact that this year the average expenditure per trip is decreasing compared to last year and she expressed concerns as to what this will mean for next year.

Crete is flooded with tourists this year and will continue to do well in September and October as it did in 2019, but the president of the Heraklion Hotel Association, Mr. Nikos Chalkiadakis, does not hide his concerns about 2023, since as he says, the environment is changing due to energy costs and inflation. 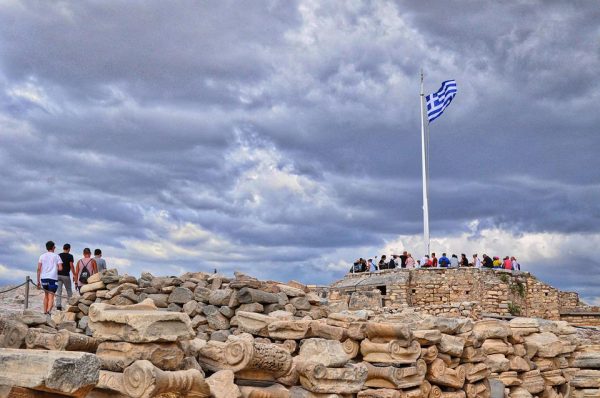 However, it should be noted that the competition also shows a picture roughly similar to Greece, when comparing 2022 with 2019.

According to the Bank of Greece, in relation to June 2019,Greece in June 2022 recorded an increase in travel receipts by 2.3%, the average expenditure per trip increased by 15.9%, while the incoming travel traffic decreased by 11.0%.

Growth “in a vacuum”

In addition, it should be noted that Greek tourism did not grow in recent years “in a vacuum” but followed a more general trend manifested in the global tourism market. Between the years 2015 and 2019, tourism worldwide recorded a 27% increase in tourist arrivals from 1.18 billion. tourist arrivals at 1.5 billion while in the same period, tourist arrivals in Greece increased from 23.599 million in 2015 to 31.348 million in 2019, marking an increase of approximately 33%.

Based on all of the above, there is no room for celebration, as if , somehow, we did something different that is now paying off. What is required is hard work and strategic planning with the aim of quality tourism, as Mr. Retsos notes, to improve the product being offered, as Mr. Vassilikos underlines.

All this without referring to the financial results of the hotel units, many of which will close the year with large losses due to energy costs, while of course the problem of staff shortage is still a thorn.

Coronavirus and travel: Everything you need to know