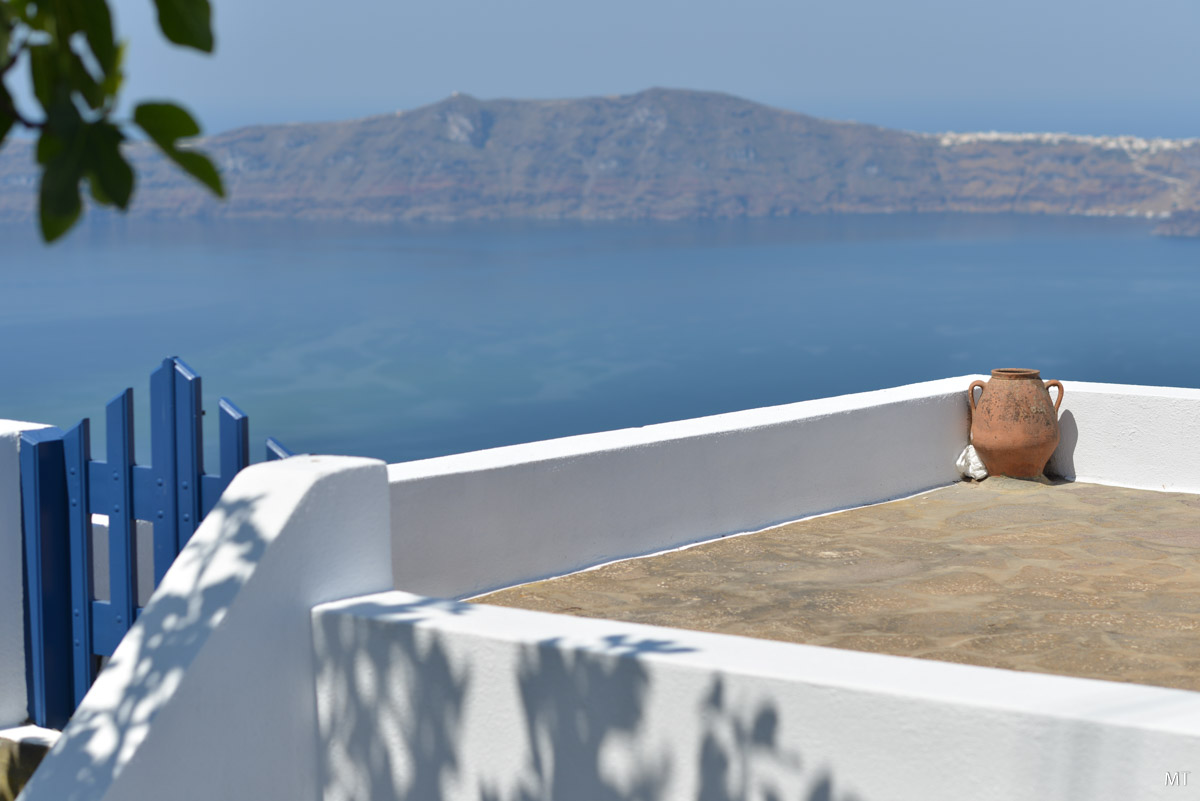 Greece is the word this year with demand for Airbnb-style rentals stronger than ever keeping the country in the Top 3 European destinations in terms of nights booked over pre-Covid 2019, according to analytics firm AirDNA.

Airbnb reservations in Greece increased by 18.7 percent in August compared to the same month in 2019. The country holds the third spot among destinations recording the most bookings in the last days of July and in the first days of August.

Greece marked a 116.5 percent increase in Airbnb reservations made by international travelers year over year. Hungary and Croatia follow.

Earlier this week Greek Tourism Minister Vassilis Kikilias confirmed the news saying that demand for Airbnb-style holiday rentals was up by an average 26.5 percent for stays in July, August and bookings for September compared to the same months in 2019.

August was just -0.3 percent behind August 2019, with an outlook for September at 10.1 percent more nights booked over the same period in 2019.

Looking at July data, AirDNA analysts observe a limited availability of listings with occupancy levels across the Top 50 markets 17.2 percent higher than in the same period last year.

Lisbon (Portugal) marked the highest growth in occupancy levels up by 51.7 percent in July, followed by Budapest, Hungary (+45.3 percent), and Porto in Portugal (+43.5 percent).

According to the same data, strong demand led to higher rental rates. The average daily rate (ADR) was up by 2.7 percent in July over last year.

In the meantime, cities across Europe are calling on the European Commission to take legislative action that will limit Airbnb-style rentals and tackle illegal short-term operations fearing that a post-pandemic boom in tourism will threaten the liveability of cities and the affordability of housing.

Your private world of Santorinian elegance at Katikies Hotel Santorini

Vote now the Katikies Group for the Readers’ Choice Awards 2022