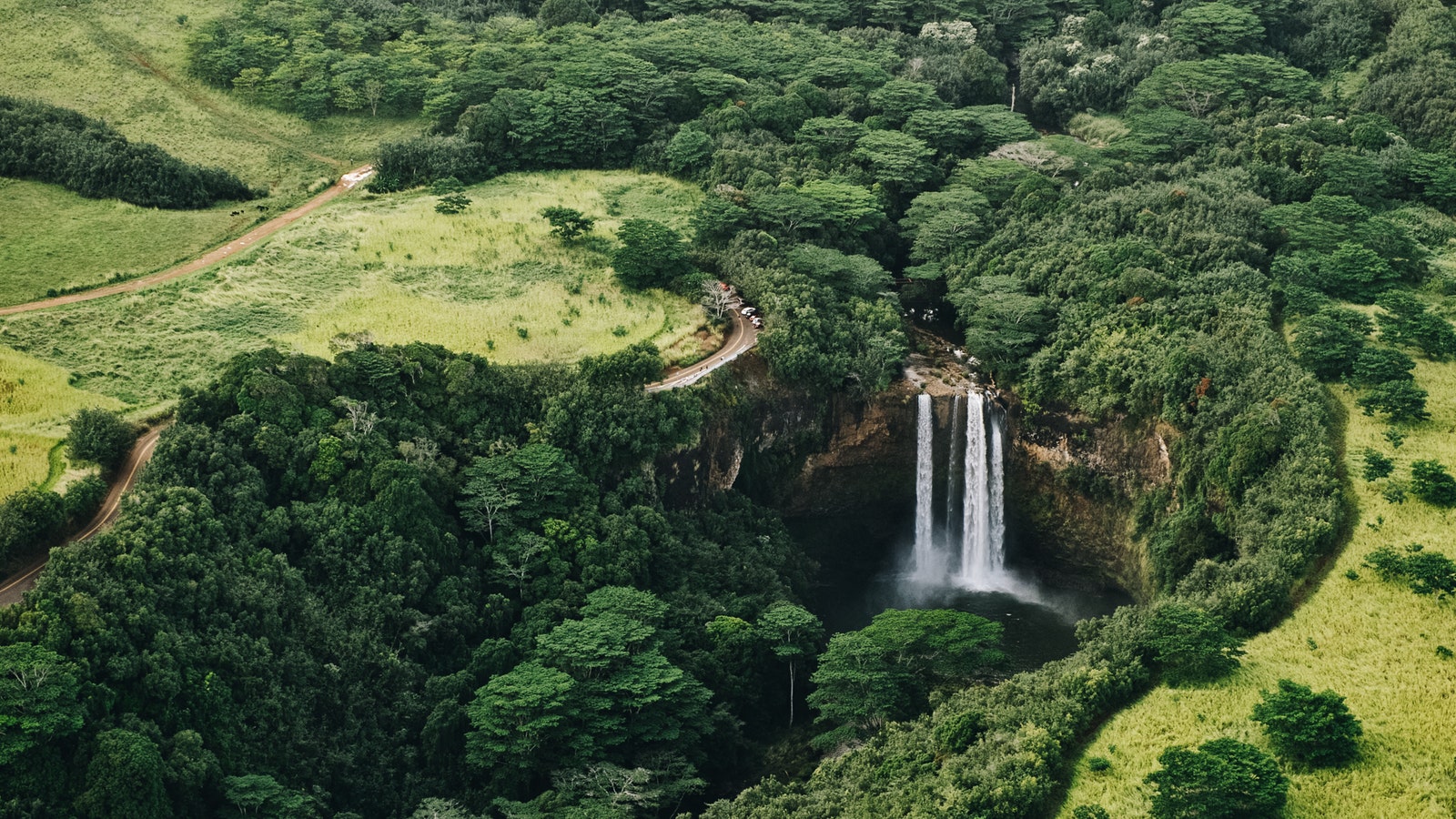 As spring blooms loom and snowpacks begin to melt, we’re entering what many nature lovers say is their favorite time of year: waterfall season. From thundering cascades to fairytale trickles, every waterfall has its own personality. Some are tall and skinny, streaming from precipitously high cliffs into churning whirlpools below. Others are gauzier, fanning out across staircases of rock and moss. You can walk behind some falls and climb on others when they’re frozen solid in winter. While you may have seen some of America’s best-known waterfalls already (we’re talking Niagara, Yosemite, and Havasu in the Grand Canyon), what follows are eight other favorites from coast to coast, all worth a stop on your next road trip.

WATCH50 People Use One Word To Describe People From Their State