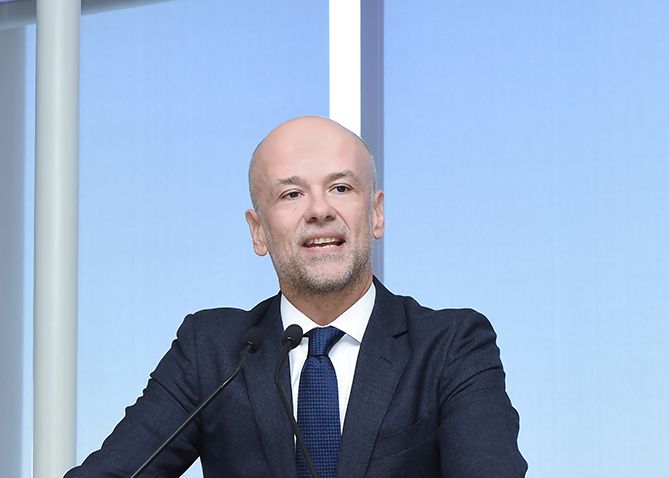 Yiannis Retsos, the head of Greece’s tourism confederation (SETE), said this week that revenue predictions for 2021 were in line with SETE forecasts of 10 billion euros compared to the recent “optimistic projections” of 12 billion euros, adding that the sector would be contributing 2 points to the country’s GDP growth this year.

Retsos’ forecast – made during the “Greek Tourism: A National Affair: workshop held over the weekend – is above the initial outlook made before the launch of the tourist season in May but below the ambitious projections made later in the year based on summer and fall performance.

Citing Bank of Greece data for the 10-month period at 8.75 billion euros, “this year,” Retsos said, “the country’s tourism revenues will surely reach 10-10.2 billion euros,” adding that in the last quarter of the year, Greece will manage to recoup roughly 65 percent of 2019 levels, or around 1.3-1.4 billion euros.

Retsos went on to add that a target of 15 billion euros in 2022 was feasible.

Tourism officials are now expressing concern over the emergence of the Omicron variant of Covid-19 and its impact on tourism.

Greece is entering uncharted waters, they say, adding that Omicron is dampening optimistic outlooks. According to their estimates, Greece’s winter destinations, already hit hard by Covid-19 over the past two years, are set to experience another blow as one by one countries across Europe are reinstating bans and travel restrictions.

According to sector stakeholders attending this year’s 5th Hospitality Forum organized by the Hellenic Chamber of Hotels (HCH) on Saturday, despite demand for travel, bookings are still lagging with the exception of popular winter destinations such as Arachova, Karpenisi, Kalvryta and Pelion.

Tourism insiders expect occupancy rates to range between 60-80 percent over the 12-day holiday season. Speaking ahead of the event last week, HCH President Alexandros Vassilikos said Greek tourism was in for a tough winter ahead. “There are already many cancellations,” he said.

The incredible sea views of Villa Callidora 2 in Santorini