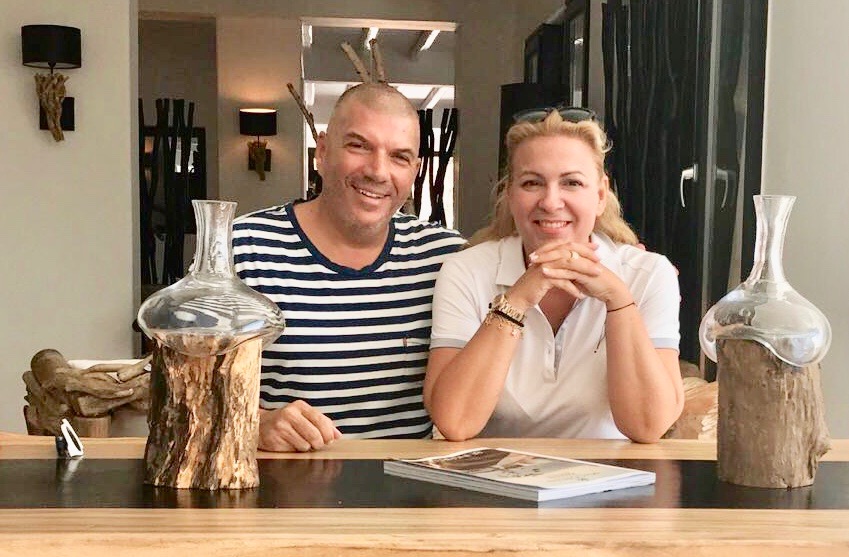 Positive messages from the American market regarding our islands. According to an interview given on Greek News, Mrs. Kamateros stated that “In 2017 Greece benefits from the US a double-digit increase for the fourth consecutive year, as a result of the structured public relations and the advertising actions of the US GNTO Office and our dynamic participation in either large or specialized Tourism Exhibitions across the American continent, but also as a result of the journalists’ familiarization trips, which the US GNTO Office is conducting with American journalists in Greece,  for the third consecutive year.

The world’s most breathtaking clifftop hotels