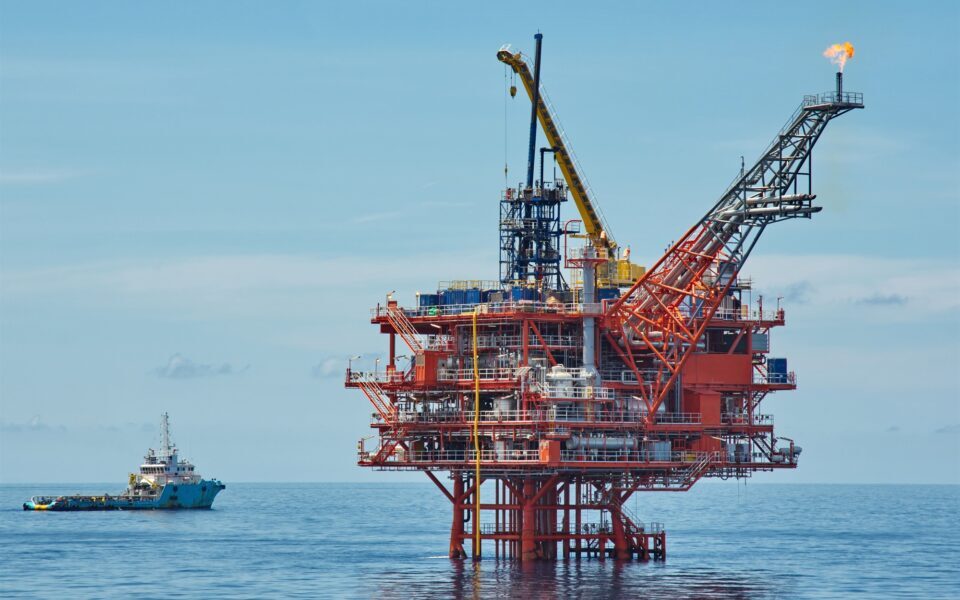 The participation of Hellenic Hydrocarbon Resources Management (EDEY) in the surveys for the natural gas reserves off the coast of Crete forms part of the government’s alternative plan, in order to see the hydrocarbon utilization program proceed unhindered, as the prime minister announced last week.

The two blocks to the west and southwest of Crete have been conceded with Parliament’s ratification in 2019 to a consortium of Total (40%), ExxonMobil (40%) and Hellenic Petroleum (20%). Their exploration will depend at first on whether the two multinationals commit themselves to the tight timetable for starting the seismic surveys next winter and complete them in 2024.

If the multinationals refuse to take the risk, EDEY will seek authorization to proceed with the surveys by itself, in the context of an agreement providing for part of the costs covered by the contractual obligations of the contractors. EDEY may even have to modify its charter and will certainly receive state funding.

Sources say EDEY has already contacted Norwegian experts PGS to operate as its partner, through the possible formation of a 50-50 consortium between them.

Caldera Yachting among the best in Europe

Embrace the escapism in the most serene sanctuary, Katikies Santorini⁠

Sail around Santorini this summer and experience the most magical sunsets