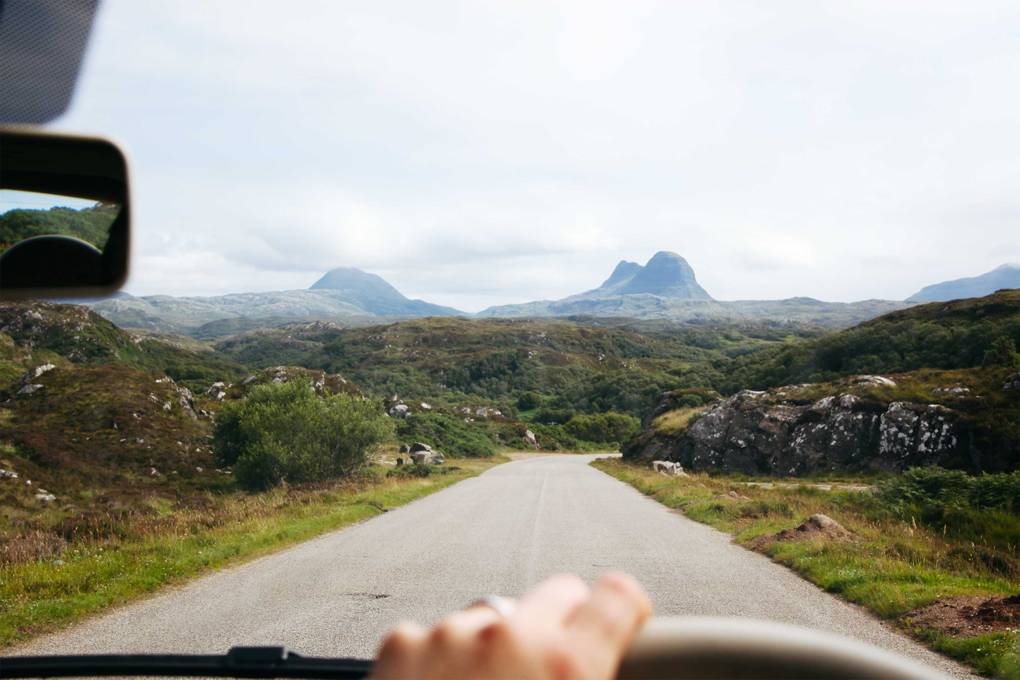 With thousands of miles of dramatic coastline, peaceful countryside, remote islands and high mountain roads, Scotland offers some of the most spectacular road trips in Europe. Dozens of magnificent beaches edge otherworldly landscapes in the Outer Hebrides, while Mull’s rugged coast is dotted with sheltered bays and harbour towns known for excellent seafood. On the mainland, the Heart 200 route rolls through Big Tree Country and the Snow Roads goes over the highest public road in Britain and deep into the Cairngorms National Park. These are some of the most scenic road trips in Scotland, each passing incredible sites and rest stops. And while you can’t appreciate all of Scotland’s beauty in a single hit, each visit provides a truly unique experience – so with every season, you’ll want to come back and drive them all over again.