The gardens that gave French painter Claude Monet more than two decades of inspiration to create magnificent works of art now on display around the world have finally reopened to the public.

Monet’s gardens in Giverny — which inspired iconic paintings such as the “Bridge Over a Pond of Water Lilies” found in New York’s Metropolitan Museum of Art — have been closed for more than six months due to the pandemic. But the photogenic oasis reopened on Wednesday alongside French cafes, restaurants, cinemas, and museums, the Associated Press reported. For now, cafes are only allowed to seat customers outdoors, but the country plans to roll back these restrictions and begin welcoming U.S. tourists next month. 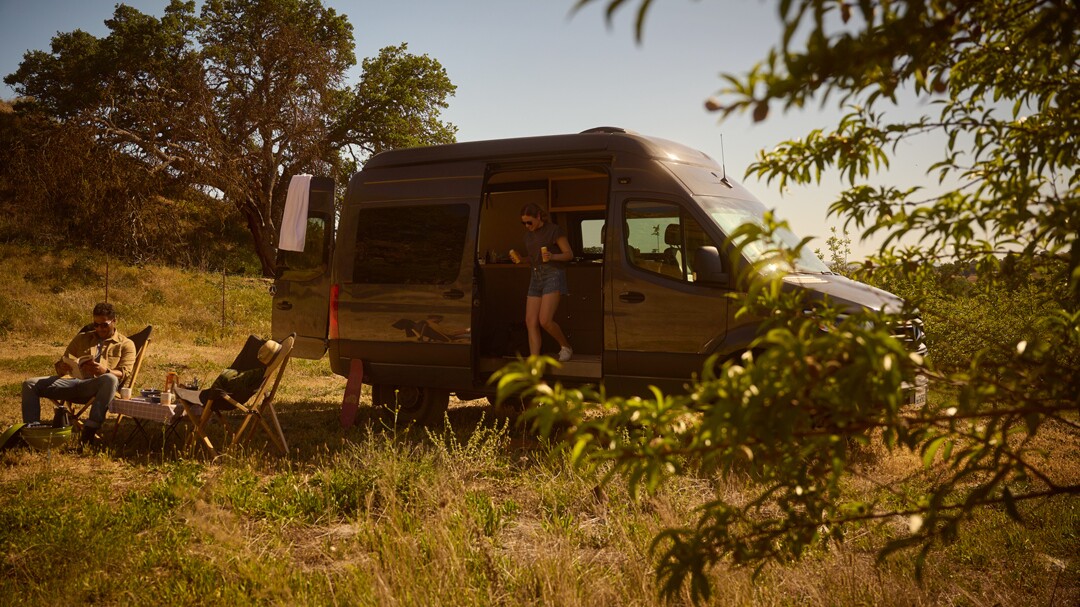 Giverny, just over an hour’s drive outside of Paris, became Monet’s home in 1883. Its gardens were said to be his pride and joy, and the gorgeous wisterias that bloom over the famous Japanese bridge are believed to have been planted by Monet himself.

In fact, he designed the entire famous scene, including the bridge, pond, and landscape. His intent at the time was to build something that would not only be beautiful, but also inspire his work.

Monet began 18 paintings featuring the wooden footbridge crossing over a pond of water lilies. A dozen of them have been finished.

The gardens are now filled with pink-and-white-striped tulips, peonies, and forget-me-nots. “Irises in all hues from deep purple to light blue look like they were painted by Monet himself,” the Associated Press noted.

The gardens are scheduled to be open with capacity limits between 9:30 a.m. and 6 p.m. each day through Nov. 1. Visitors are required to wear face masks and maintain social distance.

Katikies has received the Gold Award for the “Best Greek Hotel Brand” at the...

Α note of optimism regarding our islands despite all adversities (By MTC Group &...