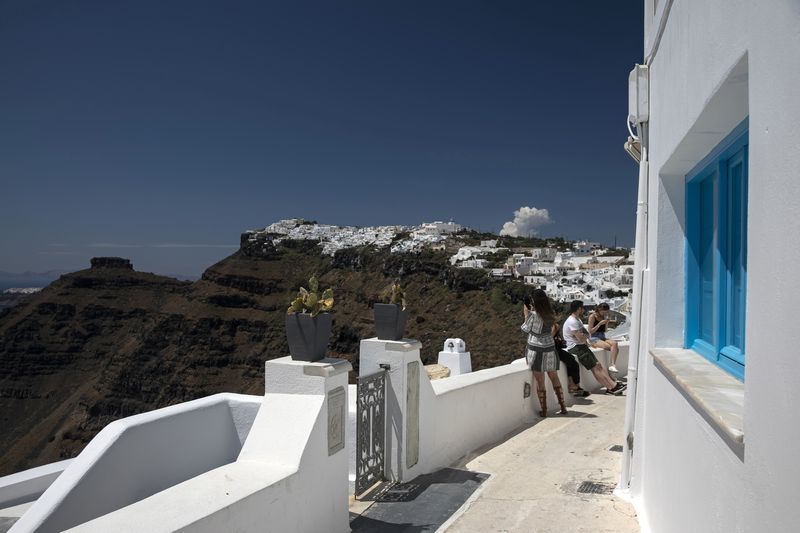 In a crisp, white open-neck shirt with the deep yellows and oranges of the island sunset melting into the Aegean Sea behind him, Greece’s prime minister declared his country open for the summer.

“We’re ready to extend Greece’s legendary hospitality and welcome the world again,” Kyriakos Mitsotakis said on Saturday evening during a day trip to Santorini, the picture-postcard jewel in the crown of his country’s vital tourism industry. “We feel we are taking an extremely calculated risk,” he said. “It’s not an option to do nothing.”

It marked a pivotal moment for Greece in the fight against the coronavirus, and one that other countries will be watching closely.

The land of azure waters, islands and breathtaking beaches has had a good crisis compared with rival summer destinations such as Spain and Italy. The government won international praise for its response to Covid-19, locking down its population quickly and keeping deaths to below 200. But if the country has won the pandemic war, it needs to make sure it can monetize that success. With that comes a gamble on tourism, the lifeblood of the economy.

The plan is to sell Greece as a safe place for sun-seekers. The country reopens on Monday to foreign visitors with the first scheduled international flights set to arrive in Athens and Thessaloniki, the biggest cities, although with varying rules of entry depending on the place of origin.

From July 1, all restrictions will be lifted, with some possible exceptions for certain countries. Flights will be allowed to resume to regional airports including on islands such as Santorini.

Along with Cyprus further east, nowhere in Europe depends so much on foreign vacationers packing resorts and dining on octopus, sea bream and grilled meats in sea-front tavernas as Greece. The question is whether inviting an influx of visitors ends up triggering a second wave of the pandemic and another costly lockdown.

Maintaining social distancing and the compulsory wearing of masks on all forms of transport as well as new rules for the operating of hotels and restaurants are all part of the mix. Mitsotakis said his government had enough data to “feel comfortable about opening up to the world.” Even small islands have received testing equipment, he said.

Gkikas Magiorkinis, an adviser to the government on how to address the coronavirus outbreak, acknowledged the possibility of an increase in cases even if everyone were to be tested for the virus before arrival.

“We can’t ask people to stay in a glass jar,” said Magiorkinis, assistant professor of hygiene and epidemiology at the University of Athens. “Our job is to contain the risk. There is no other solution.”

While the financial fallout from coronavirus is international, Greece had only just emerged from its last economic meltdown. A decade-long crisis that saw the country need three bailouts and cost a quarter of its economic output. The danger is that the metrics start looking like the dark days again.

Tourism has been the very industry that’s helped sustain Greece. It accounts for around a fifth of the economy and more than a quarter of jobs.

Historically, Britain and Germany are the main tourist source markets. While the government in Berlin implemented widespread testing to contain the pandemic, the U.K. is the worst hit country in Europe, with more than 41,000 deaths. Greece said on Friday it will maintain a ban on flights from the U.K. until June 30.

“It’s too early to reach any conclusions on how this season will be, but it won’t look like previous years,” said Alexandros Vassilikos, president of the Hellenic Chamber of Hotels. “Our aim is not to have an empty 18-month period before the 2021 season. We are getting our hotels ready while being optimistic and responsible.”

The scale of the downturn is huge. Overall, if there were 100 requests from foreign tourism agencies at this time last year, the number is now no more than a dozen, according to Lysandros Tsilidis, president of the Federation of Hellenic Associations of Tourist and Travel Agencies.

“There is a gradual show of interest although at a very low rate from travel organizers and agencies worldwide,” said Tsilidis. “The fear of the virus exists and that fear is the big enemy.” Demand will pick up after flights to all Greek airports restart on July 1, he said.

Mitsotakis arrived in Santorini at a time when the island would normally be heaving with tourists and day trippers arriving from cruise ships. Instead, many hotels were in wait-and-see mode with swimming pools empty. Only a few Greek tourists were eating at tavernas while locals sipped iced coffee as they waited for the first foreign visitors.

Their eventual arrival would be some reward for Greece as Mitsotakis, whose approval rating has risen during the pandemic, tries to stop the economy from tipping back into crisis.

After Greece reported its first death on March 12, the government closed bars and restaurants within four days. A lockdown followed a week later. By contrast, Spain had reported 136 deaths on March 14 when the authorities ordered people to stay at home.

Indeed, Greece has been Europe’s biggest untold success story during the first stage of the fight, in part because it was so unexpected, according to Francois Heisbourg, a former official in the French government.

Much of the credit goes to Mitsotakis, who understood the threat quickly when he saw what was happening in nearby Italy, locking Greece down even before Rome acted, Heisbourg said. There was also national pride to restore, after the pain and ignominy of the debt crisis.

“When people are always looking at the Greeks as indebted layabouts, here was a chance to do something really remarkable—and they did,” said Heisbourg, who also served on France’s pandemic preparedness committee in 2010. “Mitsotakis found the right words for the moment: ‘We’ve faced worse crises than this’.”

On Saturday evening, the 52-year-old prime minister was again aiming to choose the right message as he prepared to leave Santorini. He said Greece’s aim was to salvage what it could from 2020 and hope for a bumper season next year. A lot will depend on how safe people feel when traveling by plane or car to the country.

“I’m interested in making Greece the safest destination in Europe, not the first destination,” Mitsotakis said. “There is no risk-free approach in life and I feel very comfortable that we have a plan. But it’s not just up to us.”

— With assistance by Marc Champion, and Zoe Schneeweiss 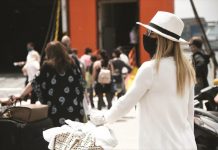 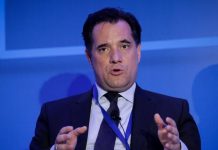 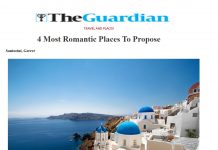