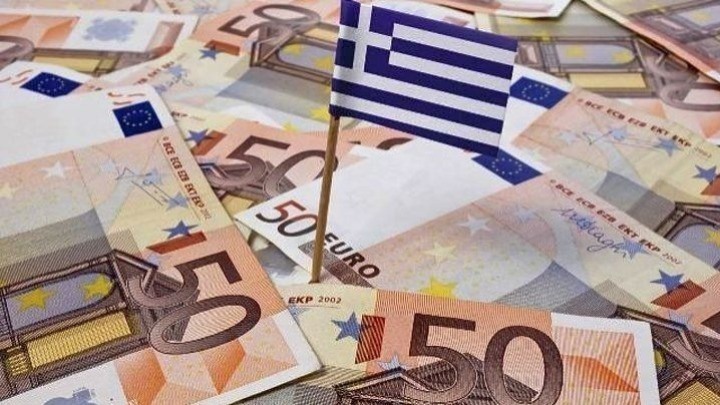 The Greek state budget revenue exceeded targets in 2021, totaling 59.24 billion euros, up 2.1% from targets, while budget spending was down by 420 million euros compared with 2020, the finance ministry said on Monday. In a report on provisional budget execution data, the ministry said that tax revenue was 47.602 billion euros, up 1.6% from targets and noted that the final result will be much higher since payment of car registration fees was given a two-month extension. The ministry said that a crucial year like 2021 with a high fiscal cost because of budget spending to deal with the pandemic, the primary result showed a deficit of 10.985 billion euros, down from a budget target for a primary deficit of 12.946 billion and a primary deficit of 18.195 billion in 2020.

Alternate Finance Minister Theodore Skylakakis, commenting on budget execution data said the figures were provisional and that the ministry will have to wait until the release of final figures. However, he noted that budget execution was better than expected and that it was a significant development for the fiscal credibility of the Greek state.