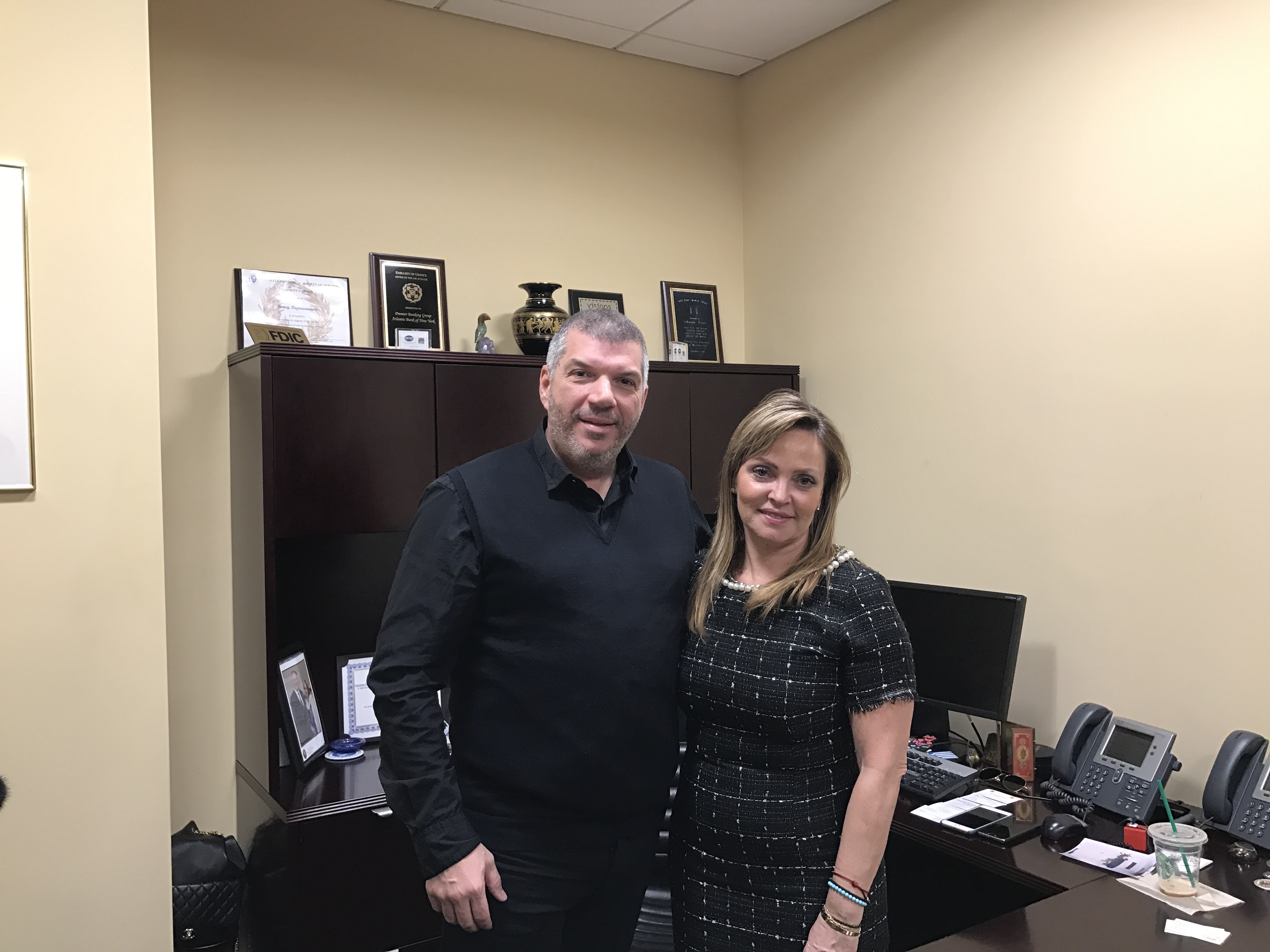 It was a special honor for Mr Kostas Skagias, Ambassador of Aegean Islands & Strategy manager of Project Aegean Islands Promo to be accepted by her into her office at the Atlantic Bank in Manhattan and to discuss with her all prospects for potential associations and collaborations between Greek, Greek- American or purely American businesses based in the States, through the Hellenic-American Chamber of Commerce.

Source : The First Greek American Woman President of a Bank in New York

7 wins that gave us hope for the environment in 2020