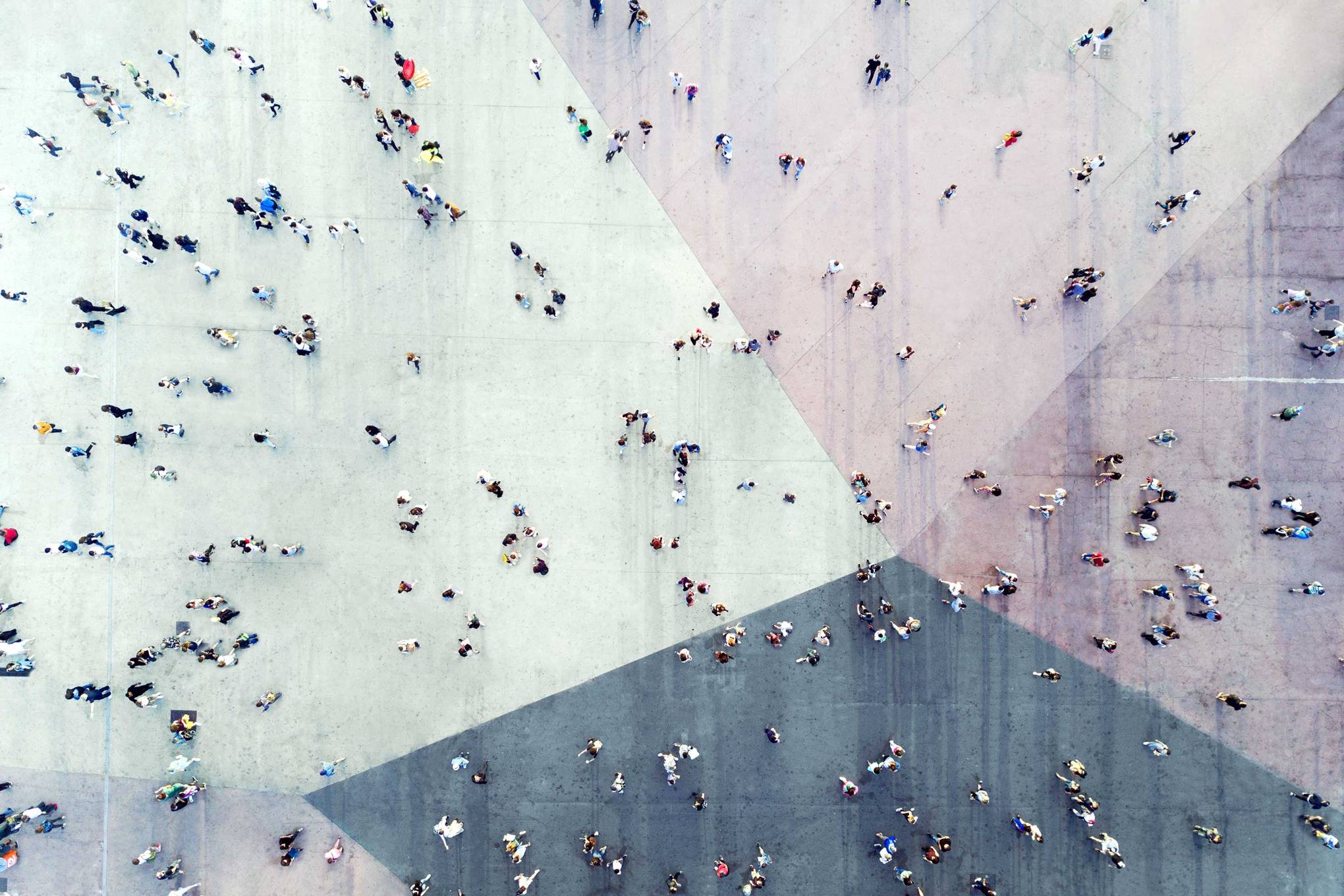 In spite of the gloom over a third national lockdown in the UK, there is hope on the horizon. This comes in the form of two vaccines against Covid that have been bought by the UK and are currently being rolled out to end the pandemic. It’s hoped that over the next few months, millions of UK residents will receive a jab – whether it’s the ‘easy’ Oxford/AstraZeneca one or the more complicated Pfizer/BioNTech one, which needs to be kept at a very low temperature. A third vaccine, the American-developed Moderna one, has also been approved, though doses won’t be available until March.

The UK’s vaccination campaign against Covid began on Tuesday 8 December, with a 90-year-old woman being the first person in the world to receive the Pfizer jab. The vaccine developed by Pfizer and BioNTech was announced in early November; it was since shown in trials to have 95 per cent efficacy against Covid-19 – better than anyone hoped. The Oxford University AstraZeneca vaccine (the one the UK first pinned its hopes on) has also been approved, which is up to 90 per cent efficient, depending on the dose – and this began to be administered from Monday 4 January 2021. Two jabs of each are required.

DO THEY PROTECT AGAINST THE NEW STRAINS OF COVID?

Concerns about whether the vaccines would protect against the new UK and South African strains of the virus led to tougher measures on travel, including a ban on flights from southern Africa into the UK, and new testing rules for anyone arriving in England and Scotland. Recent research, though, shows that the Pfizer vaccine does protect against both mutant strains.

HOW DO I GET THE VACCINE?

You will be contacted by the NHS. The vaccine is being given in priority order: to frontline care workers and those in care homes, then to the elderly in descending age order from 80 plus and those with underlying conditions. It is free of charge and not available to buy privately – it is being administered at various hospitals and community hubs around the UK.

SO WILL THINGS RETURN TO NORMAL SOON?

Not quite, but it’s hoped that life will start getting back to normal by spring. The UK will receive 40 million Pfizer/BioNTech doses and 100 million of the cheaper Oxford vaccine. At the top of the list of those receiving the approved vaccines are health workers, those in care homes, the elderly and other high-risk people. For the majority of those under 50, there may be quite a wait. Meanwhile five million shots of the Moderna one have also been secured.

BUT A RETURN TO LESS-RESTRICTED, FURTHER-FLUNG TRAVEL AT SOME POINT IN 2021 IS ON THE CARDS, RIGHT?

It’s very likely. But take note that it will take months for the vaccine to be distributed around the country, and for the R rate to come down, even now that we have access to the Oxford vaccine which is far easier to administer than the Pfizer/BioNTech one, which needs to be kept at a very low temperature (-70C). Both require a huge logistical effort to be rolled out. We also need to see if the vaccines prevent others from being infected. Travelling abroad would also depend on what precautions other countries are taking. The travel industry has welcomed the news, though, as a positive development.

WHAT’S BEEN THE REACTION?

With the ongoing good news about the vaccines, the travel world is experiencing a big surge in search and bookings for 2021, with long-haul holidays in the Maldives and Mediterranean beach breaks being particularly popular. George Morgan-Grenville of Red Savannah, which specialises in tailor-made travel and villa holidays around the world, said in late November, ‘With news that a vaccine is on the way, and quarantine likely to be reduced to five-seven days, we’ve seen a significant upturn in enquiries and bookings. Web traffic has now surpassed pre-Covid levels and there is a distinct feeling that business is on the cusp of a return to normality. We are seeing bookings not only for December departures, but also across the whole of 2021.’

WILL I NEED TO HAVE A COVID VACCINE TO TRAVEL?

There hasn’t been any official word on this yet. For now, the UK government has announced that all international passengers coming into the country will soon have to test negative for Covid-19 before travelling to the UK. However, regarding the vaccine: some are speculating that an immunity passport – or e-vaccination certificate – may be required in the future, to show that the holder has been vaccinated against coronavirus. It’s an idea that the World Health Organisation is looking into in order to encourage safe travel between countries; something that is, of course, being encouraged by the aviation industry. In November 2020, the CEO of Australian carrier Qantas said that he expected such a measure to be a prerequisite for future travel, and the airline would only accept passengers who had taken a vaccine. Travel insider Paul Charles, of the PC Agency, remarked that ‘The IATA (International Air Transport Association) are starting to get behind the idea of passengers having to prove they have been vaccinated. But I don’t think it will work as an idea for short-haul flights. I can see why islands such as Australia may want to do this but it’s harder for connected destinations such as European countries.’

SO WHAT CAN I DO RIGHT NOW?

Start researching and booking your next holiday for when we can travel properly again. Remember though: the vaccine won’t affect the current infection rates, so everyone is being asked to abide by the lockdown rules.

The luxury market of Arabian Tourism “opens” for Santorini island

The picturesque island of Santorini is at the spot in the leading event of...