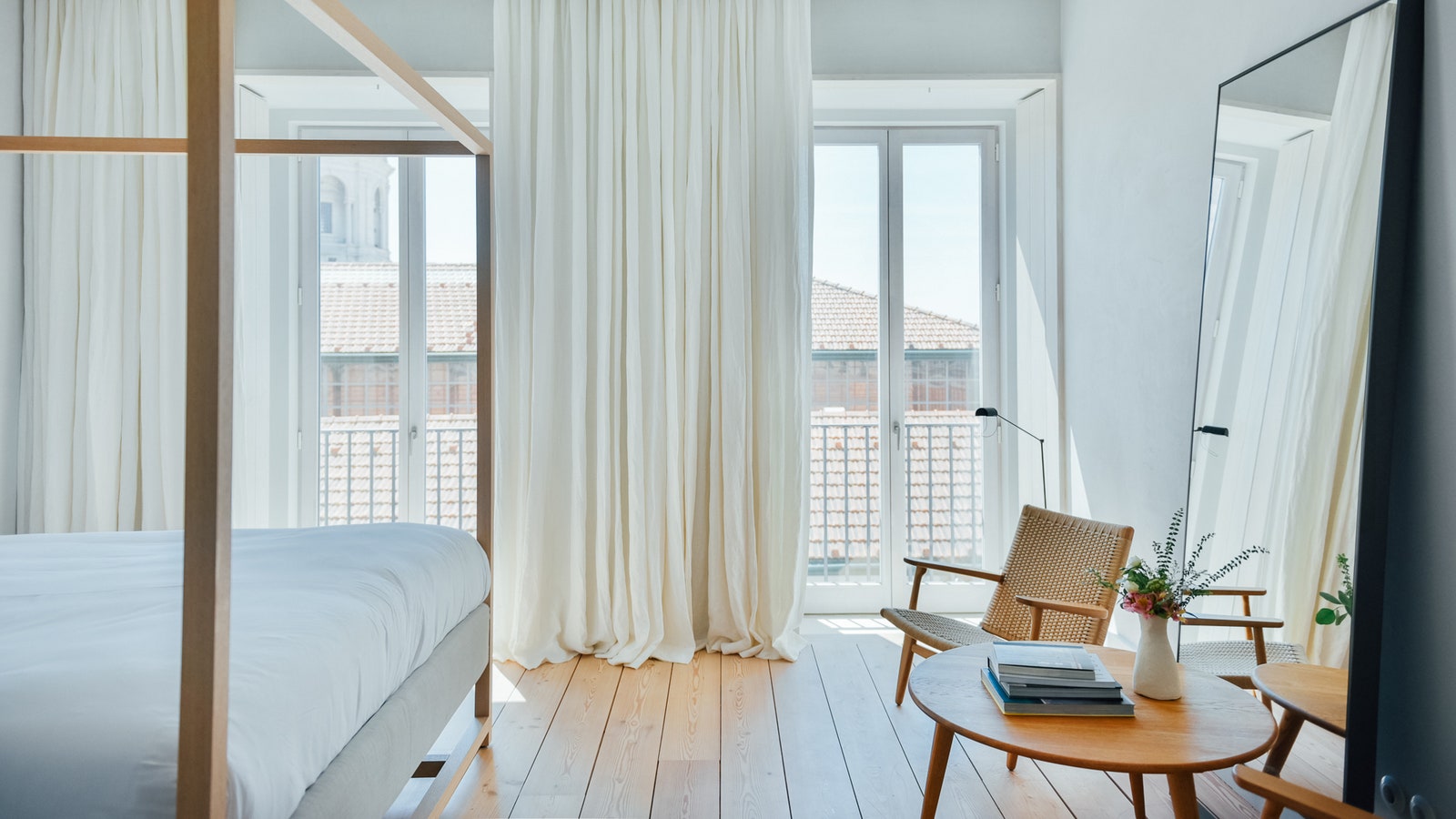 This is our editors’ annual rhapsody on their forever-favorite hotels from around the globe. In this year’s incarnation, we went beyond places to stay, including a range of experiences we consider truly exceptional—cruises, flights, restaurants, bars, destinations—along with the deeply personal reasons why we love them. This was the stuff we daydreamed about in lockdown, and a few places we were actually able to visit—all that sustained us in a year of curtailed travel. Here, our favorite hotels and resorts in Europe and the U.K.

Katikies has received the Gold Award for the “Best Greek Hotel Brand” at the...