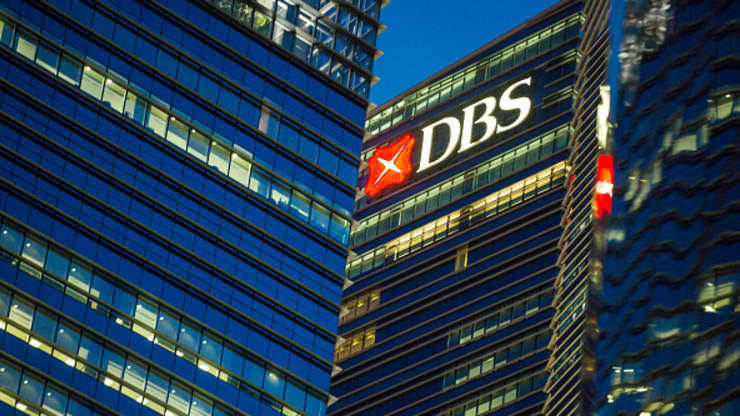 SINGAPORE — Asia is set to outperform the rest of the world as economies in the region look to rebound in 2021 from the coronavirus-induced slump, said the chief economist of Singapore’s largest bank.

Few Asian countries will continue to receive large fiscal support next year, but that’s “OK” because the region is in “a far better state” interms of managing the pandemic and growth recovery compared to the West, said Taimur Baig of DBS Group Research.

“I think it’s a fairly easy set of arguments to be made that given the favorable growth differential, given attractive valuation, Asian economies and markets will attract investor interests — they will do better,” he told CNBC’s “Street Signs Asia” on Wednesday.

“Therefore, we are actually making a fairly strong outperformance call for Asian asset classes and Asian economies in 2021 relative to the rest of the world,” he added.

In a report last week, Baig and other DBS strategists outlined 12 trade ideas and strategies for 2021 in rates, currencies and credit.

The U.S. dollar has become “less over-valued,” which means it may depreciate more gradually in 2021, according to DBS. The bank has three ideas on how to trade currencies next year:

In terms of investing in debt securities, the DBS analysts favored Asian credit denominated in U.S. dollars. They have three preferred sectors:

DBS said China — where the coronavirus was first detected — is set to lead the global recovery in 2021. But investors should be cautious of Chinese companies with higher leverage and poor profitability, the bank warned.