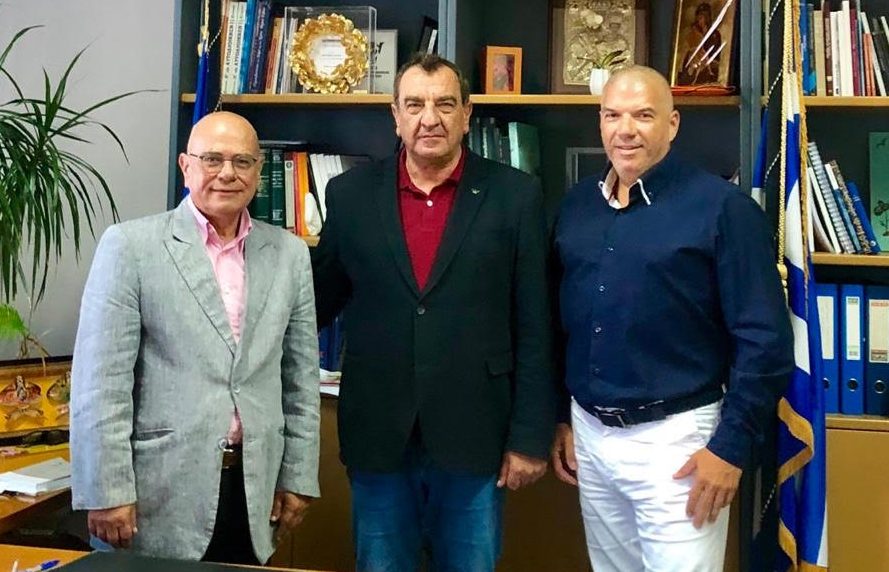 The Mayor, Mr. Antonis Sigalas, announced the intention of the municipality of Thira to entrust the work of the Managing Director of Santorini as a tourist destination to the  “MTC GROUP”. 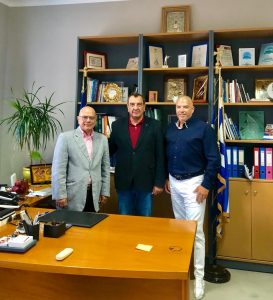 At the meeting held for this purpose in the offices of the Mayor, the President of the company Mr. N. Martakis, presented the trends that are formed internationally at a demand level and presented the axes on which the destination of Santorini should be moving towards.

At the same time, Mr. Martakis, alongside with the Representative of the Aegean of the consulting company, Mr. Kostas Skagias, presented the framework of the policy to be followed, which will take into account the current problems and deal with them exploiting the comparative advantages of Santorini.

In one of his statements, the Mayor of Thira, Mr. Sigalas, stressed: “In the context of our new policy for the management of the tourist destination of Santorini, our cooperation with Mr. Noti Martakis, a leader in this field, will strengthen Santorini’s position in the foundation of worldwide tourism”. 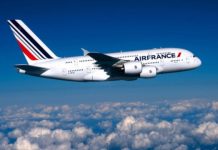 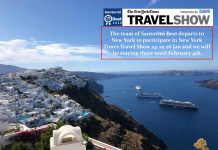 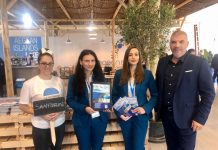 Greece on list of most hospitable places on the planet