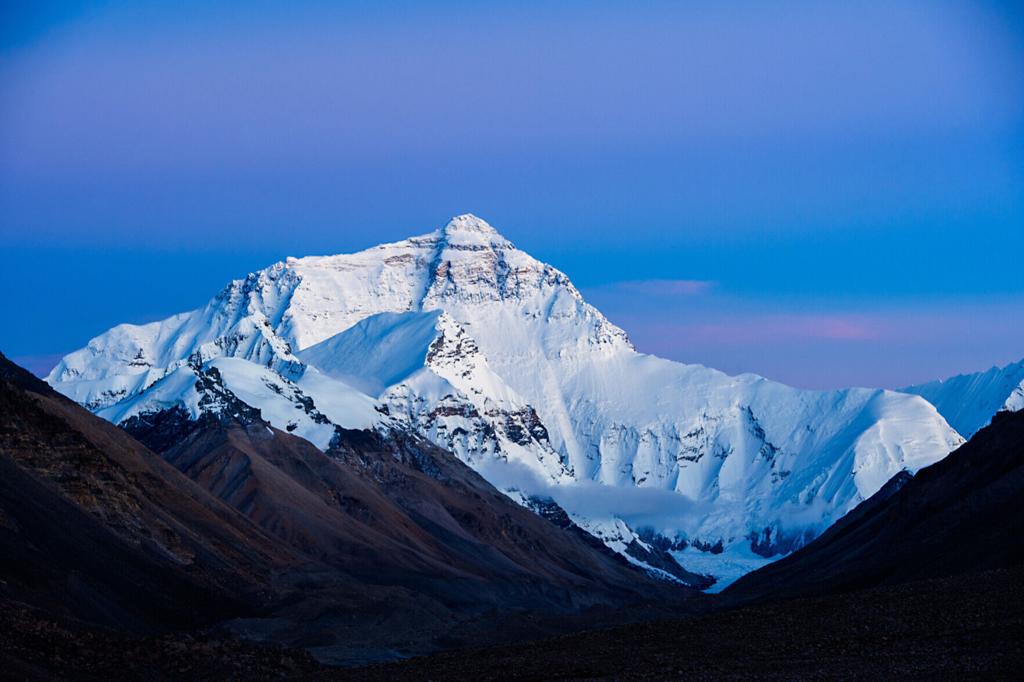 Kathmandu (CNN) — Hundreds of climbers are set to return to Mount Everest for the first time next month under strict conditions, government officials and mountaineers said, as the world’s tallest peak reopens after a year closed due to the coronavirus pandemic.More than 300 foreign climbers were likely to attempt to scale the 8,849-meter (29,031-foot) mountain in the peak climbing season beginning in April, tourism department official Mira Acharya said, compared with a record 381 climbers who attempted the famed summit in the same period in 2019.”This is … despite the one-week quarantine requirement and certificate showing the climber had tested negative for the virus,” said Acharya.Related contentThe American man who became a porter on EverestEight of the world’s 14 highest mountains including Everest are wholly or partly in Nepal, and hundreds of foreign climbers contribute millions of dollars in income annually to the cash-strapped nation.Lukas Furtenbach of California-based guiding company Furtenbach Adventures is leading 22 climbers in five teams, including two expeditions to Everest.Some of his clients have postponed plans to next year because of travel restrictions in countries like Britain, he said.”We have a very strict COVID-19 protocol with a tight testing schedule, an expedition doctor, a closed bubble for our team at base camp, hygiene protocols,” Furtenbach said.Nepal closed its mountains in March last year as part of tight measures to control the coronavirus which has infected 274,973 people and caused 3,012 deaths nationally so far.The country began its vaccination campaign with AstraZeneca shots gifted by India in January. Infections are decreasing with 104 new cases reported on Wednesday, a fraction of the 5,743 cases at its peak in October.Expedition organizers say the Chinese side of Everest, which was shut to foreign climbers last year, will stay closed this season as well, likely meaning more climbers on the Nepal side.Related contentChina and Nepal finally agree on Mount Everest’s height after years of disputeGarrett Madison of U.S.-based Madison Mountaineering said he was heading a “big team” of climbers to Everest in the April-May climbing season.”We are not afraid of COVID, but will take precautions,” Madison told Reuters.Not all mountaineering companies are returning.It is “not a responsible time” to run expeditions given Nepal’s weak healthcare system, said Adrian Ballinger of Alpenglow Expeditions.”The last thing we want to do is put our climbers in harm’s way — or create a rescue situation on the mountain if someone were to get sick that would put others in danger,” he said.

Katikies Hotel Santorini: One of the Top 10 most romantic luxury hotels in the...

Every stay at Atrina Canava 1894 has its own story

Embrace the escapism in the most serene sanctuary, Katikies Santorini⁠

The picturesque island of Santorini is at the spot in the leading event of...

THE MOST ROMANTIC HOTELS IN GREECE