With European vacations just over the horizon for many U.S. travelers, the CEO of British Airways is continuing to tout the potential of a quarantine-free travel corridor between the U.S. and the UK.

“If you look at the progress of vaccinations that the UK and the U.S. have made, they’re almost neck and neck,” British Airways CEO Sean Doyle said at an industry conference this week, Reuters reported. “I think the U.S. is a great opportunity to get up and running again.”

Doyle has been pushing for a pathway to increase travel between the U.S. and UK, especially as vaccination rates rise on both sides of the Atlantic. And Doyle isn’t the only one who sees potential.

Both British Airways and Virgin Atlantic reps have floated the idea of allowing vaccinated passengers to travel between the U.S. and UK without mandatory COVID-19 testing or quarantines. Virgin Atlantic CEO Shai Weiss said in early April he believed such an arrangement could be in place as early as May.

The UK is already working to develop a vaccine passport app in conjunction with its National Health Service that could be used to facilitate a travel corridor for vaccinated passengers. The UK also hopes its residents will be able to travel abroad again beginning May 17. 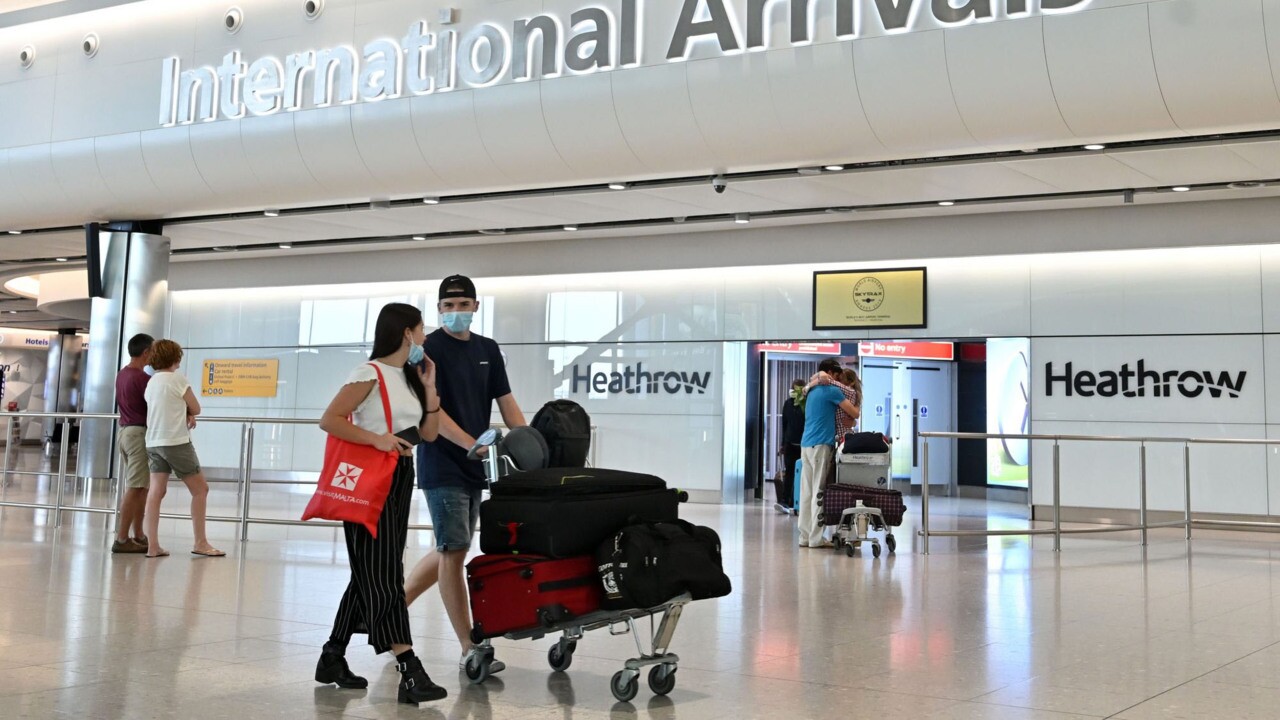 The head of London’s Heathrow Airport told Bloomberg he expects U.S. tourists could be allowed to visit Britain as early as next month without quarantine. It’s not clear yet whether such an arrangement would be reciprocal.

The European Union will likely welcome vaccinated American travelers back this summer, though details and a timeline have yet to be announced. Europe’s vaccination programs are lagging behind those in the U.S. and Britain.

Still, Spain is preparing to welcome vaccinated travelers from around the world — including the U.S. — back beginning in June. And some European countries already have begun rolling out welcome mats for foreign travelers, including from the U.S.

You Can Get a COVID Vaccine Followed by Aromatherapy and a Virtual Reality Experience...

Why do we have Christmas trees? The surprising history behind this holiday tradition.

Set fire to the sky at Petit Palace Suites Santorini