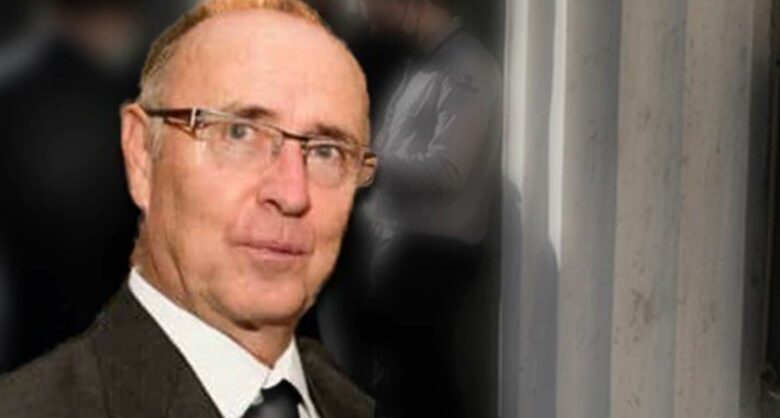 The vice-president of the Council of State, Greece’sSupreme Administrative Court, Panagiotis Efstratiou, submitted his resignation after his involvement in a drug case with 3 foreign youth.

Mr. Efstratiou points out that he resigned to defend the court’s prestige, although he does not accept the accusations leveled against him.

Efstratios’s resignation was filed last Friday, despite the fact that both the Ministry of Justice and the leadership of the Council of State either declared ignorance or did not respond to questions from journalists.

The judge was involved in a case of cocaine use by three youth in the southern suburbs of Athens in the apartment building where he lives.

A police officer alerted his colleagues that young people were moving suspiciously in an area of ​​the southern suburbs and a search was carried out by DIAS men on these young people, in whose possession a quantity of cocaine was found.

Police then searched the house where the judge was staying and found remnants of the same drug in a bottle.

Luxury Villas In Santorini the magical island of the Aegean

COVID TESTS FOR TRAVEL: EVERYTHING YOU NEED TO KNOW

Love Me Santorini look forward to opening their doors again

Peace is seeing a sunset at Caldera Yachting Santorini

The world’s most breathtaking clifftop hotels