There’s a reason why places like Niagara Falls and Iguazú Falls draw millions of visitors each year — watching water cascade over a cliff’s edge is truly a spectacular experience. And while the world’s most renowned waterfalls are well worth a visit, some have evolved into full-on tourist attractions with restaurants, gift shops, and transportation that ferries you to and from the main event.

If you’re looking for a more organic experience with half the number of tour groups and selfie sticks, check out a waterfall hike, where you’ll have to journey on foot to earn that stunning view. These beautiful hikes to waterfalls are sprinkled all over the world, from a little-known forest in Kenya to a remote village in the Philippines. Some require a full day of hiking or even an overnight, and others are just a short jaunt from the parking lot. Either way, the time and effort you put in to get there will only make the reward that much sweeter.

The 256-foot Veliki Slap (which translates to Large Waterfall) is the highest waterfall in Plitviče Lakes National Park, but it is by no means the only attraction here. Within the park, there are seven waterfalls, 16 lakes, and established trails that lead from one sight to the next. If you have your heart set on seeing Veliki Slap, the easiest way is to take Trail A from Entrance 1 and hike the 2.2-mile loop past the falls (and several others). If you’re up for a challenge, hop on Trail C from Entrance 1 and enjoy a five-mile hike interspersed with travel through the landscape via boat and train.

There are several stunning waterfalls in Parque Nacional De Ordesa Y Monte Perdido (Ordesa y Monte Perdido National Park), but the Cola de Caballo cascade is arguably the most spectacular. To access it, leave your vehicle at the Pradera de Ordesa car park and pack a substantial day bag — you have an 11-mile hike ahead of you. If you start early enough, you can continue a half-mile past the falls for a midday picnic at the Refugio de Góriz mountain hut.

The blue-green waters of Havasu Falls are no doubt beautiful, but reaching them is not for the faint of heart. The waterfall sits within land administered by the Havasupai Tribe, and is not accessible by road. To access the area, you’ll need to first apply for a permit, then make the four-hour drive from the South Rim of Grand Canyon National Park to Hualapai Hilltop. From there, it’s an eight-mile trek to Supai Village and an additional two-mile hike to Havasu Falls. No day hiking is allowed, so you’ll need to stay for at least an overnight, and potentially two.

Recognized as one of the tallest waterfalls in the world, Gocta is found in the Amazonas region of northern Peru. While there are a few ways to reach the falls, the easiest route is to hike from the village of Cocachimba (around six miles, round-trip). However, if you want to get up-close access to both the upper and lower falls, you might want to hike the other direction, starting at San Pablo and trekking past the falls to Cocachimba (around nine miles) before catching a ride back to your car.

You’ll want to set aside an entire day for your journey to Tappiya Falls, but trust us, it’s well worth the effort. The falls are found near the remote village of Batad, and to get there, you’ll need to hire a bike or take public transportation from the Banaue town center and then hike the remaining 15 minutes to Batad. Upon arriving in the village, the trek to the falls takes just around 45 minutes, and along the way, you’ll pass the Batad rice terraces, a UNESCO World Heritage site still in operation today.

Visitors report passing by elephants while hiking through the waterfall-laden Ngare Ndare Forest. But elephants or not, those who finish the two-and-a-half-mile hike from the reserve’s main gate are rewarded with a series of waterfalls toppling into bright-blue swimming holes.

To see not one, but four waterfalls, head to Norway’s Hardangervidda National Park. Starting in the village of Kinsarvik, you’ll hike up the Kinso River, first passing by the Tveitafossen waterfall, then two others before ending at the main event: the Søtefossen waterfall. The trip usually takes between five and six hours, so begin early and pack along a picnic. 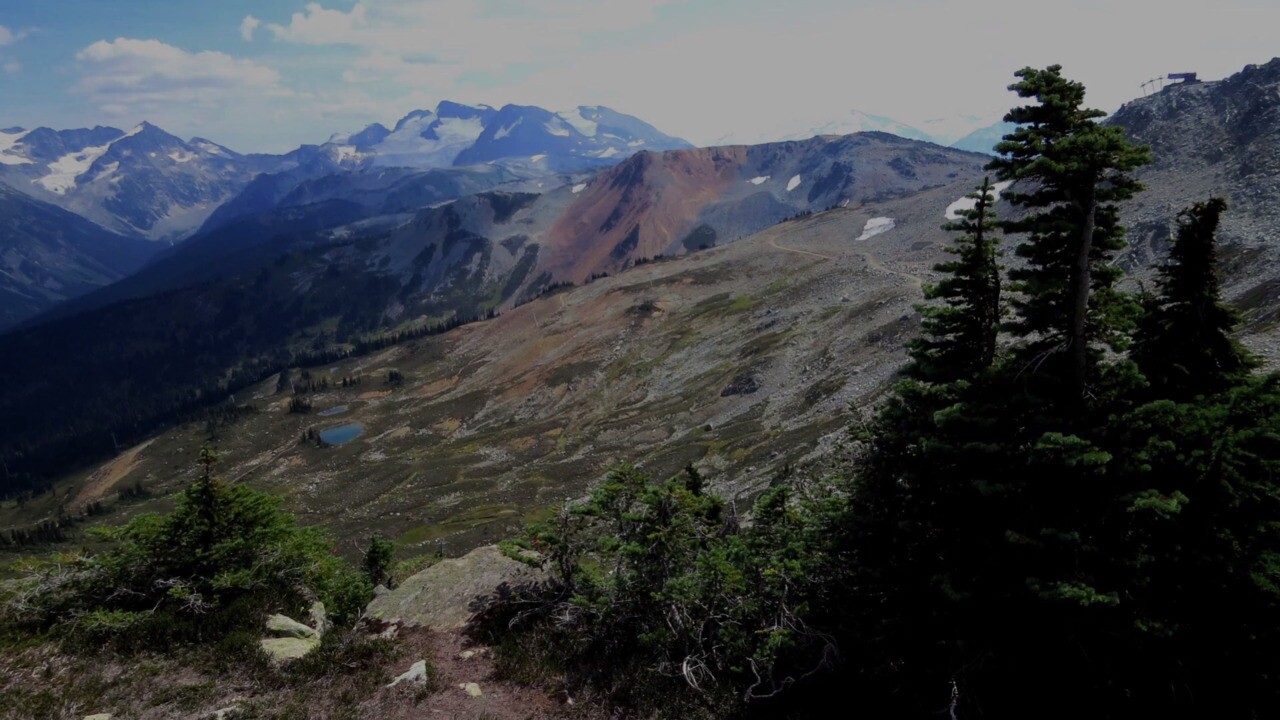 The Baatara Gorge Waterfall, also known as the Cave of Three Bridges, is a short walk from the village of Mgharet al-Ghaouaghir near Tannourine on the Lebanon Mountain Trail. While the waterfall is best seen in the spring, when the ice is melting off the peaks above, the gorge itself is worth the trip. Opening out of the earth, the enormous hollow cavern is connected by precarious natural bridges just begging to be photographed.

On Scotland’s Isle of Skye, visitors will find the clear, cobalt-blue Fairy Pools fed by similarly spectacular waterfalls. And while a hike is required to reach this attraction, it isn’t a long one — from the parking area, the journey to the first main waterfall and pool is around one and a half miles round-trip. If you’ve worked up a sweat, brave a quick dip before spending the afternoon lounging in the sun and drying off.

Set fire to the sky at Petit Palace Suites Santorini