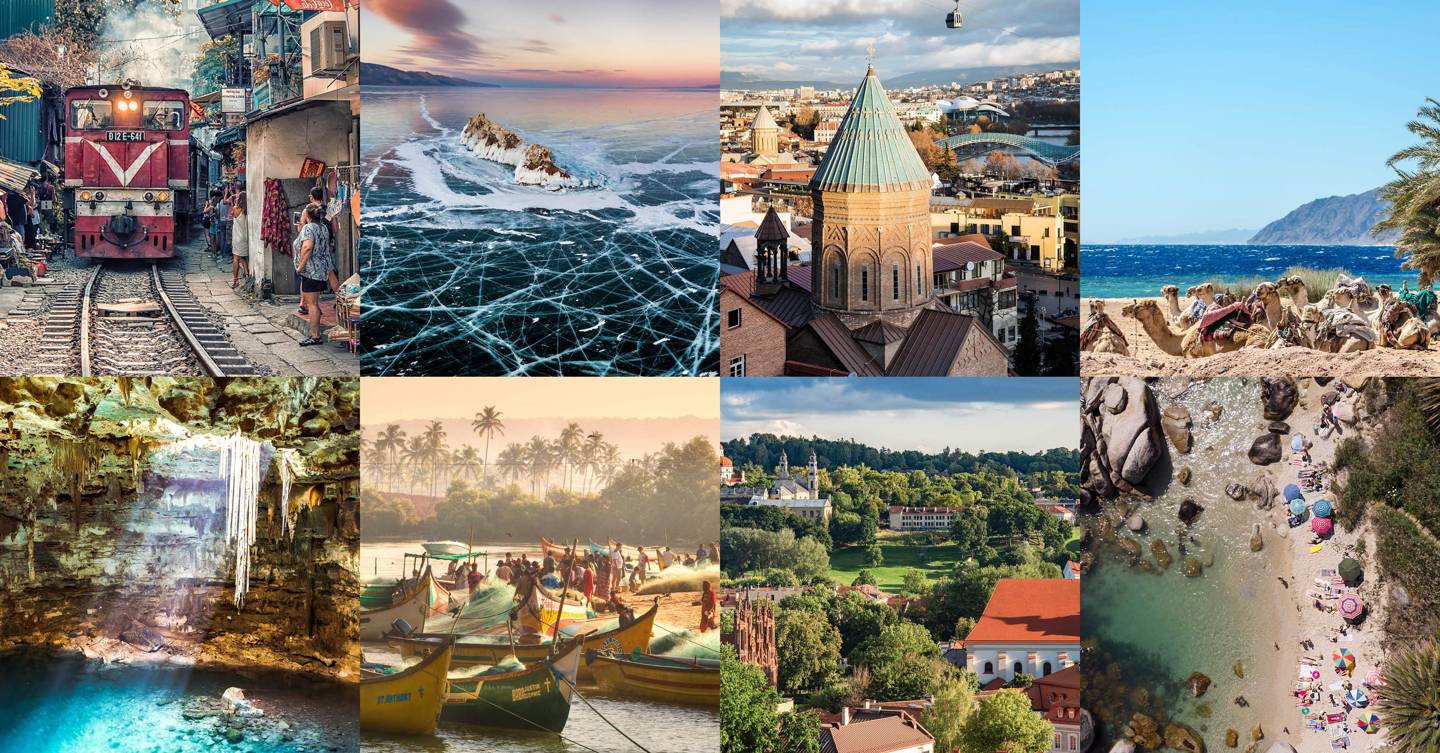 Budgeting for a trip? These are the places that will make saving worth the sacrifices, whether you want to be immersed in Siberia’s spirituality or experience Egypt underwater. Explore the party scene in Europe’s cheapest capital or gorge on culture and food in the Caucasus. We’ve rounded up 10 of the top trips to take where you can keep the budget low without compromising on that holiday high.

Why do we have Christmas trees? The surprising history behind this holiday tradition.

How to limit your COVID-19 risk during holiday travel

A visit to Santorini and to the renovated 1880 house of Spyros Markezini (By...