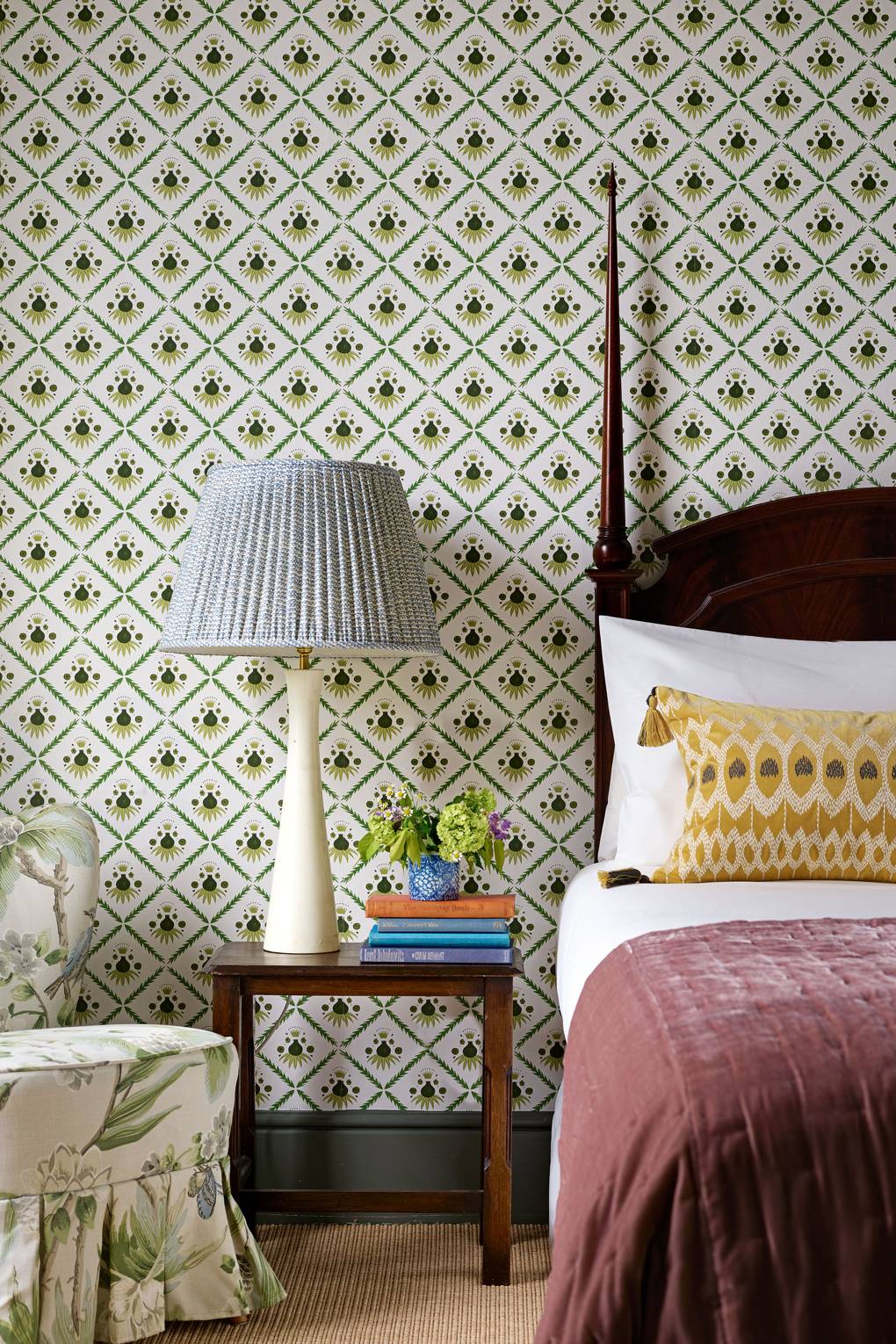 Ableached-out Greek island hangout with a beach-club atmosphere; an 18th-century castle in the Loire Valley already making waves with its vineyard; a slick spa hotel in Italy’s outdoorsy Dolomites; a glossy food-focused hotel in a surprising Polish city – the best new hotels in Europe are better than ever.

Sign up for the Condé Nast Traveller newsletter to receive our editors’ picks of the latest and greatest in travel – from our insider city guides to the most exciting new hotels in the world, as well as amazing holiday competitions.

Read on for the complete list of the hottest new hotels in Europe, as chosen by the editors of Condé Nast Traveller.

THE BEST NEW HOTELS IN THE UK

THE CHEAPEST NICEST HOLIDAY DESTINATIONS IN THE WORLD