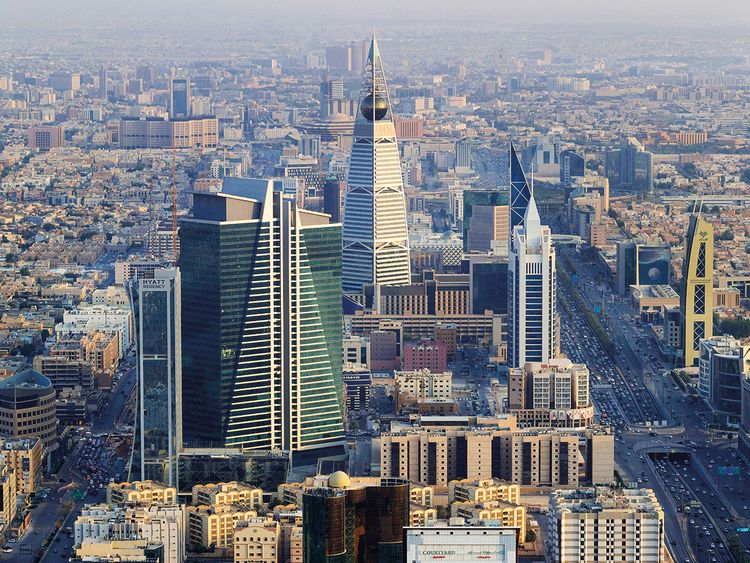 The Saudi Council of Ministers has approved the agreement where the duration of the five-year multiple visit visa will cost SR300 ($80).

According to the Cabinet decision, each country would grant an entry visa for multiple visits to the citizens of the other country valid for a period of five years, in accordance with the laws and regulations of each country, provided that the period of stay in each trip does not exceed 90 days, and 180 days in a year.

The agreement sets the visa fee at $80 (SR300) or its equivalent, in accordance with the principle of reciprocity, and any of the two countries has the right to refuse entry to the other country’s citizens on its territory if it is considered undesirable, or to reduce the period of validity of the visa, or termination of his stay on its territory.

The agreement stressed the need for visa holders to abide by the national laws, regulations and traditions of the host country throughout the period of his stay.

The agreement does not apply to Hajj, Umrah and labor visas for Brazilian citizens.

THE CHEAPEST NICEST HOLIDAY DESTINATIONS IN THE WORLD