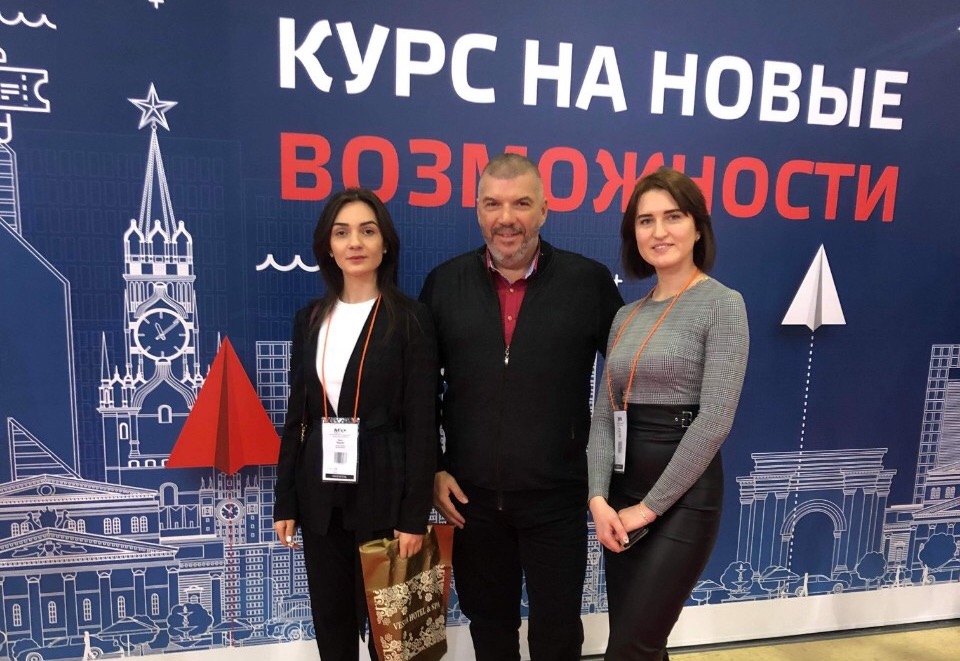 Today, a MTC Group team of experts is in Moscow in order to participate in the 26th Moscow International Travel & Tourism Exhibition which will be held from 12th to 14th of March 2019 for the promotion of Santorini, Mykonos, Paros, Tinos, Milos, Serifos, Astypalaia as well as of the member companies participating in the project, including Crete.

The team, headed by the representative of MTC Group for the South Aegean Islands,  Strategy Manager of “Mykonos – Santorini – Aegean Islands Promo” www.SantoriniBest.eu, www.MykonosBest.eu, www.ParosBest.eu, www.AegeanIslands.Promo project and Ambassador of the Hellenic – American Chamber of Commerce New York, for the Cyclades, Mykonos based, Mr. Kostas Skagias, aims to renew contacts with Russian luxury travel agents and to inform professional visitors and independent travelers for the beautiful tourism destinations of Aegean islands.

MITT is the largest B2B travel event in Russia and the CIS, attracting more than 22 thousand professional visitors from Russia and other regions of the world as well as nearly 1.800 exhibitors from 239 countries.

Santorini – Mykonos – Aegean Islands Promo project and its members are heavily focused to this event as Russian outbound tourism market is interwined with high demand of luxury services and  higher travel expenditures. In total, Russian tourists spent $31 billion abroad last year according to the World Tourism Organization UNWTO, and listed among the top 10 highest spending countries at number eight.

During last year’s participation of the team of the project in MITT, major Tour Operators had affirmed that there were a great interest by Russians in buying luxury trips to Greece.

The team of Santorini – Mykonos – Aegean Islands Promo project had conducted in 2018 more than  Β2Β meetings with Russian luxury T.O’s.

This year, the team is focusing to renew and maintain these contacts and make new. 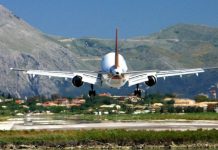 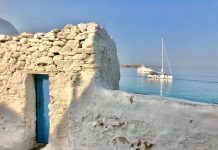