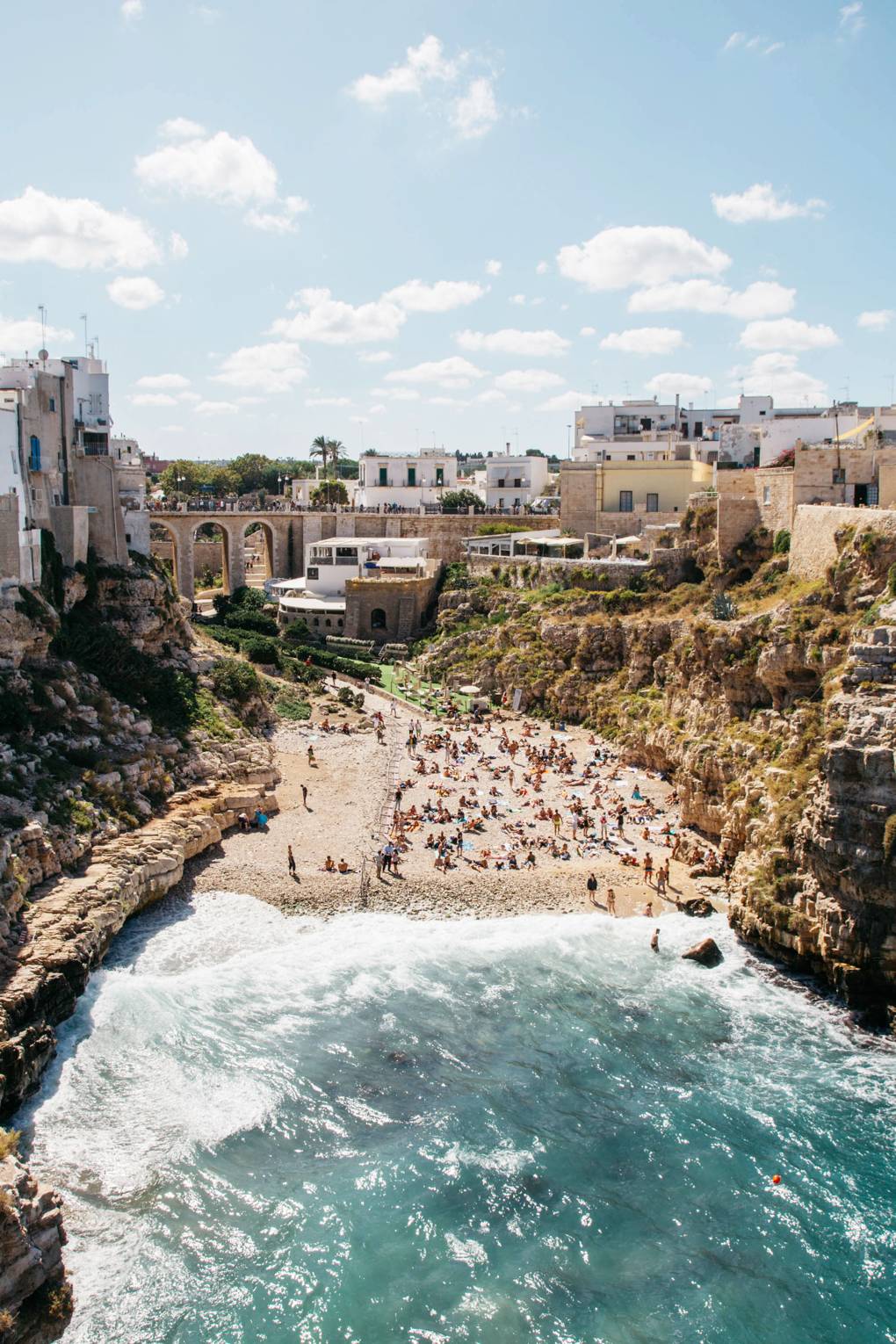 ‘We’re honeymooning in Italy – in Venice, on the Amalfi Coast, in Sicily!’ It always has a glamorous and seductive ring to it. There’s such variety in this country; extraordinary history, a wealth of artistic treasures, elegant cities, picturesque coastal towns, majestic mountains, stunning islands and some of the world’s best-loved food and wine. Not to mention so many fabulous places to stay. Italy works as well for a leisurely three-week trip as for a brief, intense mini-moon and has the advantage of being a year-round destination. Winter is the time to visit the great art cities, to find them devoid of crowds, sizzling summer is for the beach and the rest of the year works for just about everything.

THE BEST HOTELS IN SANTORINI