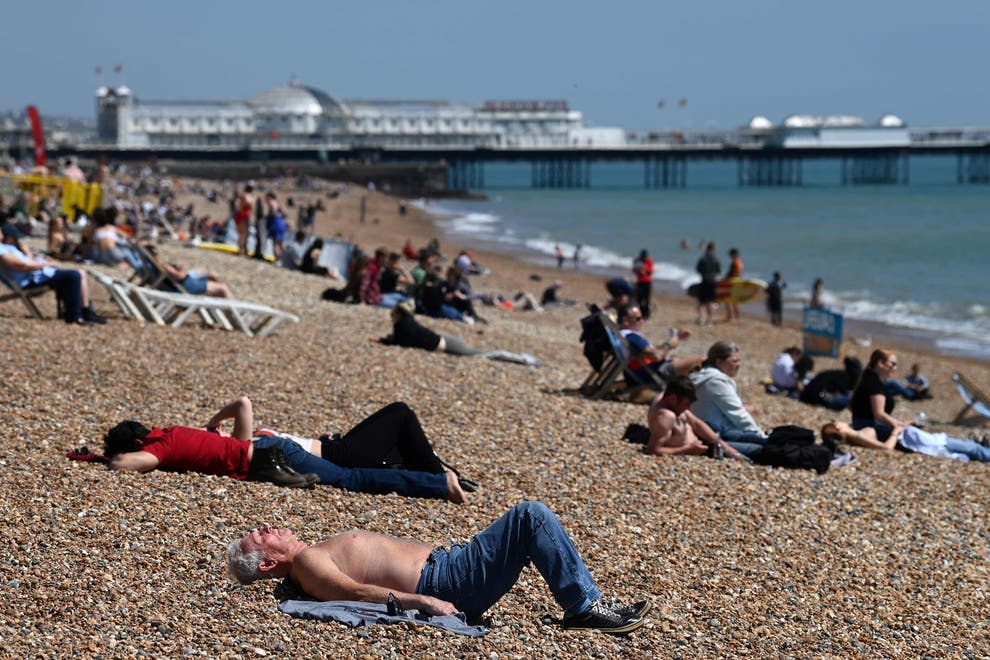 One of Britain’s leading scientists has raised hopes that lockdown will end on June 21 amid growing signs that vaccines are working against the Indian and other Covid-19 variants.

In an exclusive interview with The Standard, Sir John Bell, Regius Professor of Medicine at Oxford University, also said people should get out and enjoy life “that looks vaguely normal” this bank holiday weekend while remaining cautious that coronavirus is still circulating.

However, he warned that the next pandemic could be far worse and the Government had to “do something about it rather than just talk”.

He also unleashed stinging criticism of French president Emmanuel Macron, accusing him of fuelling vaccine hesitancy in Africa, with remarks questioning the Oxford/AstraZeneca vaccine’s efficacy, which was leading to “massive fatalities”.

Sir John was reassuringly confident that the Indian B1.617.2 Covid-19 variant, in eight hotspot areas and spreading across the country, is unlikely to derail the final easing of lockdown on June 21, which would see the end of social distancing.

“I’m watching the hospitalisation data in Bolton and Blackburn and places, and Hounslow. At the moment it looks okay it’s gone up a bit but I think it’s fine,” he explained.

“Most of the people getting hospitalised as I understand it are unvaccinated people because there are some large ethnic sub-populations who didn’t get the vaccine so that’s not surprising.

“If you start to see a rush of people who’ve had the vaccine who are getting admitted to hospital then people might want to think about whether they want to pause that but that has not been evident yet.

“My view is it’s a low likelihood event, but sufficiently serious that you wouldn’t want to give an unconditional guarantee to make your plans for the 21st, it’s all going to be fine.

“But you could say to people: ‘Looks okay. I think it’ll be fine. We just need to watch it between now and then and it should be fine’.”