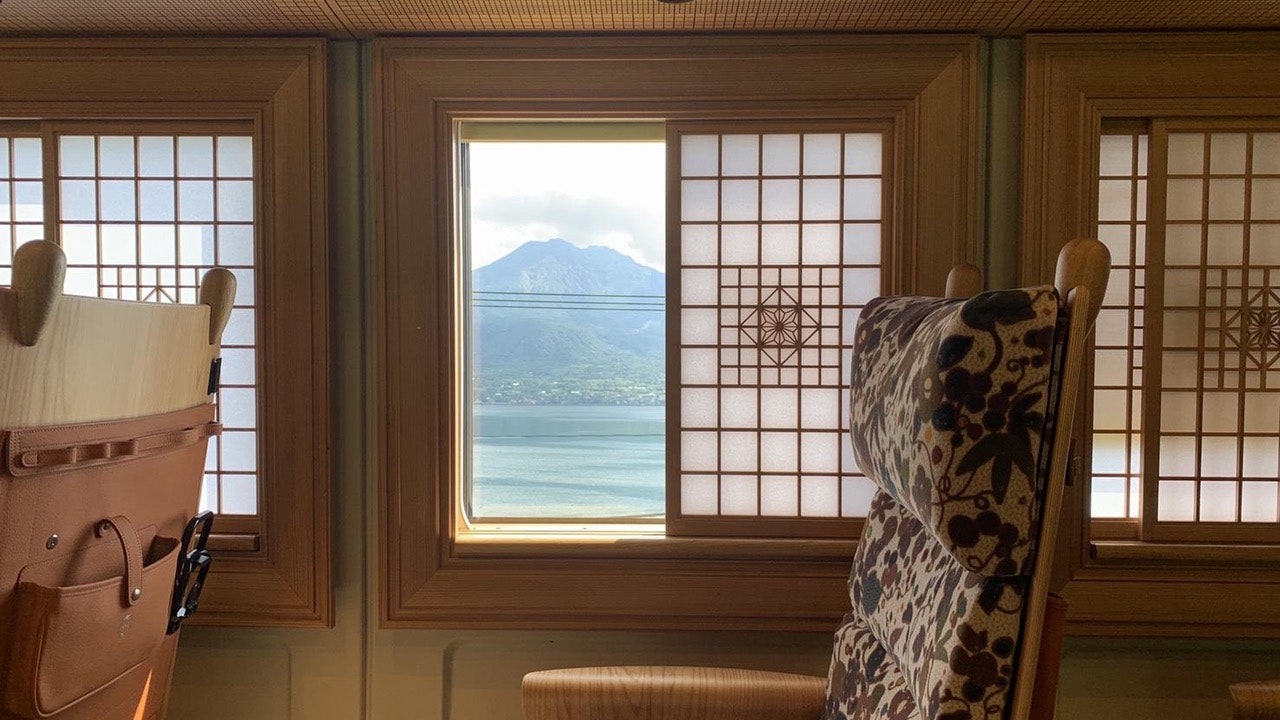 This year’s annual Hot List of the best new hotels from around the world is a story of resilience. Despite enormous hardship in the travel industry, exceptional properties have continued to open across the globe (nearly a thousand last year in the U.S. alone). As always with this endeavor, each of the 69 picks on this year’s list was safely vetted by our international network of correspondents.  But as we’ve learned in the past year, everything is connected, which is why we’ve also expanded the scope of hot to include restaurants, transportation, and destinations, as well as more news we’re excited about set for later this year. In spite of it all, these new means of transport mark a success story all their own. We think they’re a pretty great way to mark the 25th anniversary of this list.

Hop aboard at the Mukilteo Ferry Terminal

Washington State’s first new terminal in 40 years, the Mukilteo Ferry Terminal is important not just because it connects the Seattle metro area with Whidbey Island, but also because it sits on Coast Salish ancestral lands. An 1855 treaty ceded this stretch of territory to the U.S., but the new building, inspired by the style of a traditional longhouse, celebrates the place’s original stewards with stained-glass portraits and wood carvings by Indigenous artists. A hanging hand-hewn canoe recalls the precursors to the iconic white-and-green ferries that dock outside, while the project looks to the future by relying on solar power. — Allison WilliamsADVERTISEMENT

New York’s notoriously cramped and shabby transportation hubs have long served as a jarring welcome to travelers and the butt of countless jokes. But NYC is spiffing up: Two of the city’s most maligned ports of entry—LaGuardia Airport and Penn Station—have been reimagined. Last summer, LaGuardia unveiled the largest new structure to date in its massive $8 billion rebuild: the gleaming four-story, 850,000-square-foot Terminal B building, along with part of its new Western Concourse. There are soaring ceilings, walls of windows, triple the security lanes, and outposts of beloved city restaurants. At Penn Station, passengers will find a bit of retro glamour in the Moynihan Train Hall addition, housed inside a former Beaux Arts post office and outfitted with marble floors, a plush Amtrak lounge, more offshoots of favorite New York eateries (including H&H Bagels), and museum-worthy art installations like a glass triptych by Kehinde Wiley. The centerpiece of it all is a full-ceiling skylight composed of 500 individual glass-and-steel panels. Later this year, Amtrak’s redesigned Acela trains will begin operating out of Moynihan, offering a fully revamped experience. Talk about an upgrade. — Jessica Puckett

Kyushu’s 36+3 Express is a perfect ride

Railway company JR Kyushu’s latest offering, the 36+3 Express, transports riders around the island in a circuit that hits all seven prefectures with stops that include historical Nagasaki and the hot-springs-heavy town of Beppu. The six-car luxury train nods to its setting: The glossy black-and-gold exterior evokes lacquerware, while the interiors spotlight kumiko latticework and tatami (riders must remove their shoes). Dinner-and-a-show means sliding back your shoji and watching rice paddies, orchards, rivers, and mountains fly by as you sample dishes from a rotating menu and sip regional sake. — Vicki L. Beyer

Second only to floating in the Bahamas’ cerulean waters is gliding above them. In February, traveling among the country’s 700 islands and cays got easier with the arrival of the charter outfit Coco Bahama Seaplanes, the first amphibious airline to debut here in more than 50 years. Its fleet of eight-passenger Cessna Caravans fly between Nassau and the Out Islands, including Eleuthera, Harbour Island, and Kamalame Cay. For a nation that was walloped by Hurricane Dorian months before the pandemic brought tourism to a virtual standstill, the start-up represents an important investment in the Bahamas’ economy and future; what’s more, Coco is cultivating local talent by offering training and scholarships to budding Bahamian aviators. — Sarah Greaves-Gabbadon

Volotea to Launch Flights Between Athens and Palermo in June