Along with Big Ben and Buckingham Palace, Stonehenge is one of Britain’s most recognizable landmarks. It’s also one of the most mysterious, but recent discoveries might change that.

Archaeologists now believe they’ve found the origins of Stonehenge after uncovering the remains of an ancient stone circle in Wales, Reuters reports. They theorize that the prehistoric monument may have been built there, then dismantled and rebuilt hundreds of years later in England.

In 2015, archaeologists established that some of the stones came from a quarry in the Preseli Hills on the western coast of Wales, more than 150 miles away from Stonehenge’s current location. However, new developments showing significant links between the two sites has led researchers from the University College London to believe that some of the stones originally formed an even older monument in Wales. 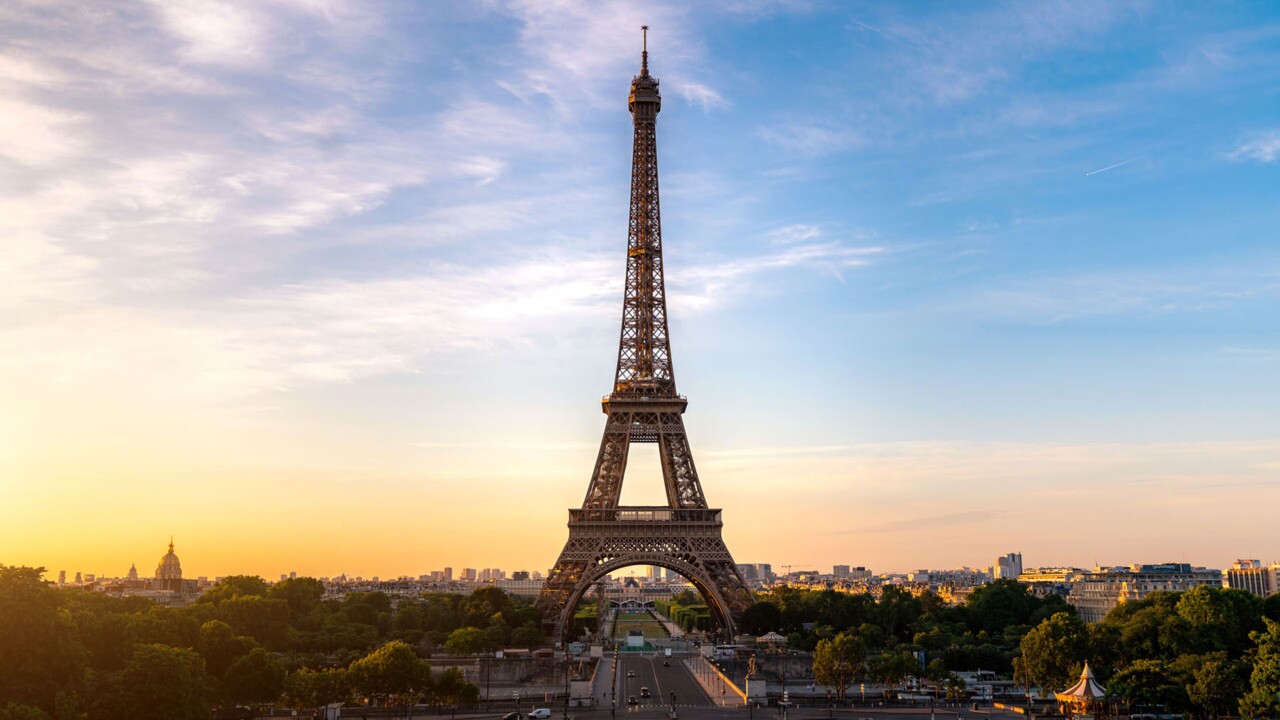 The Welsh circle has a diameter of 110 meters, which matches the measurements of the ditch surrounding Stonehenge. Both circles are aligned on the midsummer solstice sunrise — pointing to theories that the significance of Stonehenge is related to annual solar cycles. And at least one of the blue stones at Stonehenge fits one of the holes found at the Welsh circle, Reuters reports.

Parker Pearson, a professor of archaeology at University College London, led the investigation. From his findings, Pearson suggests that as people living in Wales migrated, they took their monuments with them and re-erected them at Stonehenge.

“It’s as if they just vanished. Maybe most of the people migrated, taking their stones — their ancestral identities — with them,” Pearson told the BBC.

There are still many mysteries to explore when it comes to Stonehenge, but one thing that’s certain is the draw this prehistoric monument continues to have today as one of the most visited landmarks in Britain.

The latest archaeological discoveries will be explored in a documentary to be broadcast on the BBC on Friday evening, Feb. 12.

Meeting with the Greek executive in financial affairs of the international Google ( Project...

MMGY: Half Of American Travelers Would Take COVID Vaccine ASAP

First in Europe the video of the Mykonian director, Andonis Kioukas.