Spain is planning to welcome tourists from around the world back in June with the help of a digital health passport.

This week at the World Travel & Tourism Council summit in Mexico, Secretary of State for Tourism Fernando Valdés announced that a digital certificate — which has also been referred to as a vaccine passport — would show proof of vaccination, a recent negative COVID-19 test, or recent recovery from the illness to grant access for travelers from overseas.

Valdés said at the conference that the country will be “ready to receive visitors in June” and that the digital program would be “fundamental to offering travelers certainty,” according to Spanish news agency Europa Press via The Guardian.

“We are doing a pilot program in May, in all our 46 airports,” he said. “We are going to give all these travelers that certainty. Spain is going to be ready in June to tell all travelers worldwide that you can visit us.” 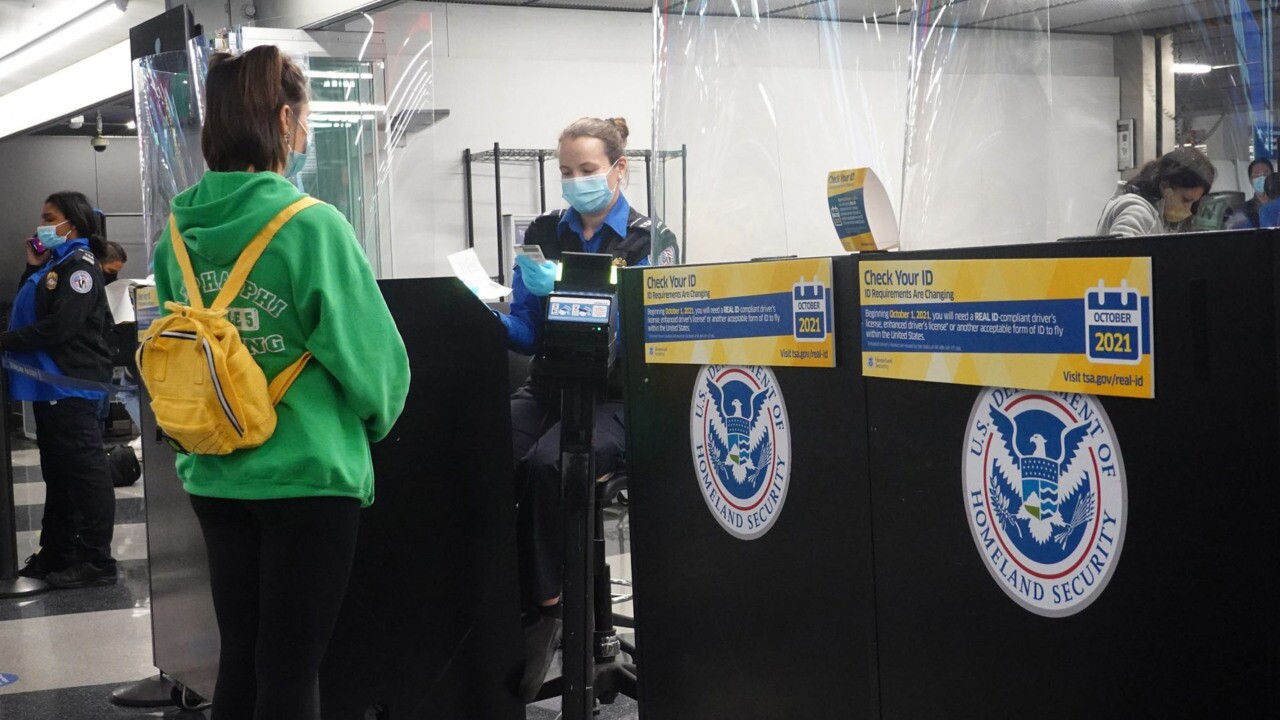 The news from Spain follows the announcement that vaccinated Americans will be able to visit Europe this summer.

Several countries around the world are introducing their own digital vaccine passports ahead of the summer travel season. European countries like the UK and Denmark have announced their plans, alongside Asian countries like Japan and China. How countries will use each other’s vaccines passports has yet to be determined.

The Best Places to Travel in March