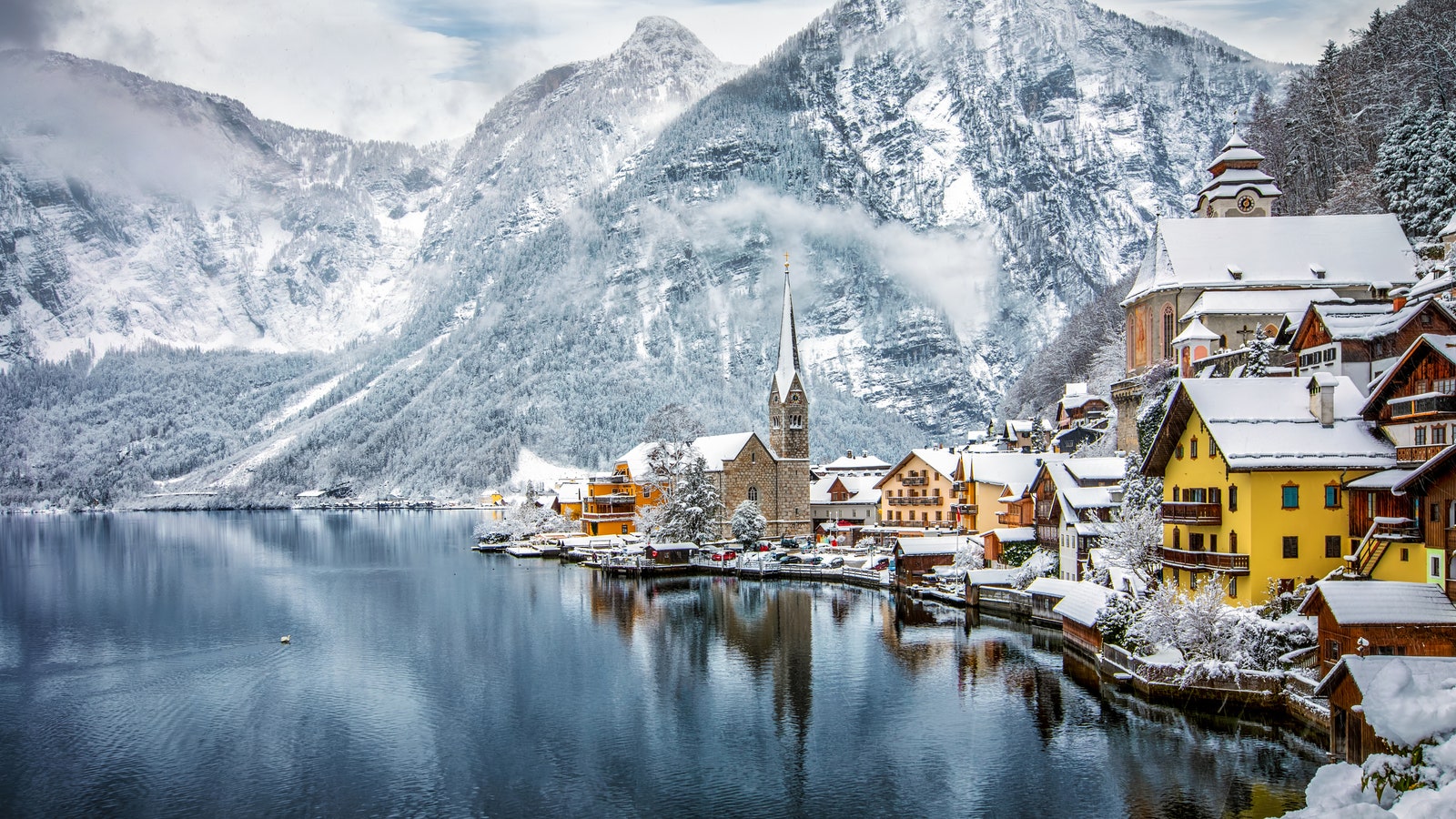 There are warm-weather devotees among us to quick to pass on a visit to Europe in winter, instead waiting for the sunkissed summer season. But we’re for embracing the colder weather and making the most of the chillier months. A 20-degree-Fahrenheit day in Europe can be, dare we say, blissful—and certainly beautiful. Some cities, beyond the Christmas market rush, are refreshingly crowd-free and inexpensive during the colder months, and they offer cozy experiences well worth traveling for. (Seriously, how good does a real hot chocolate in a riverside Belgian café sound right now?)

While we’ll be putting our international travel plans on hold this year, these photos of Europe in winter have us preparing for 2021. Read on for 21 European cities—and a few villages, if we’re getting technical—that we think are best when the temperature drops.

This gallery was last published in December 2019. It has been updated with new information.