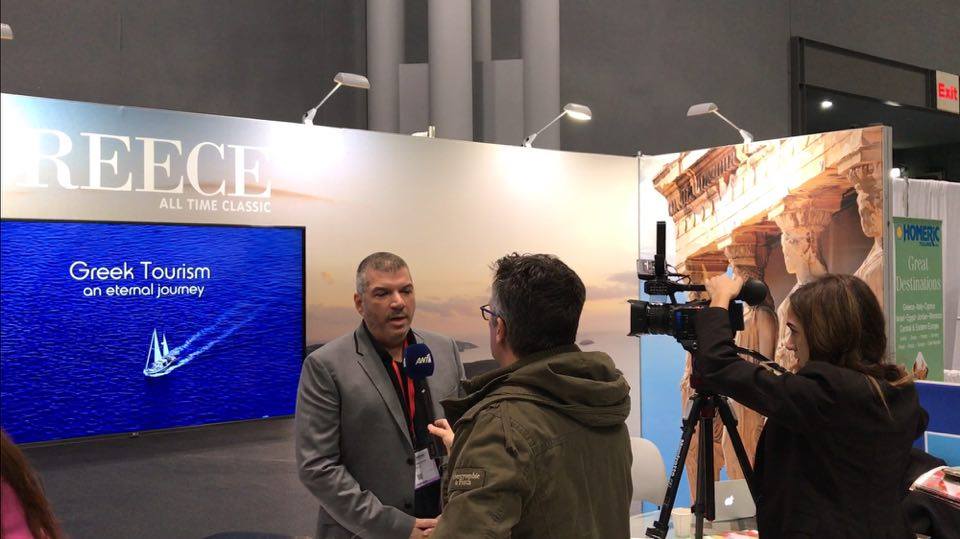 Mr Skagias, also emphasized the high quality of the Greek accommodations, catering the vast majority of the American Public, focusing on other facilities in the Aegean islands’ destinations.

Sipping cocktails by the pool never felt so good⁠ at Nikki Beach Resort &...

Katikies Santorini, Katikies Mykonos & Katikies Chromata have been featured in the Condé Nast...

Coronavirus and travel: Everything you need to know