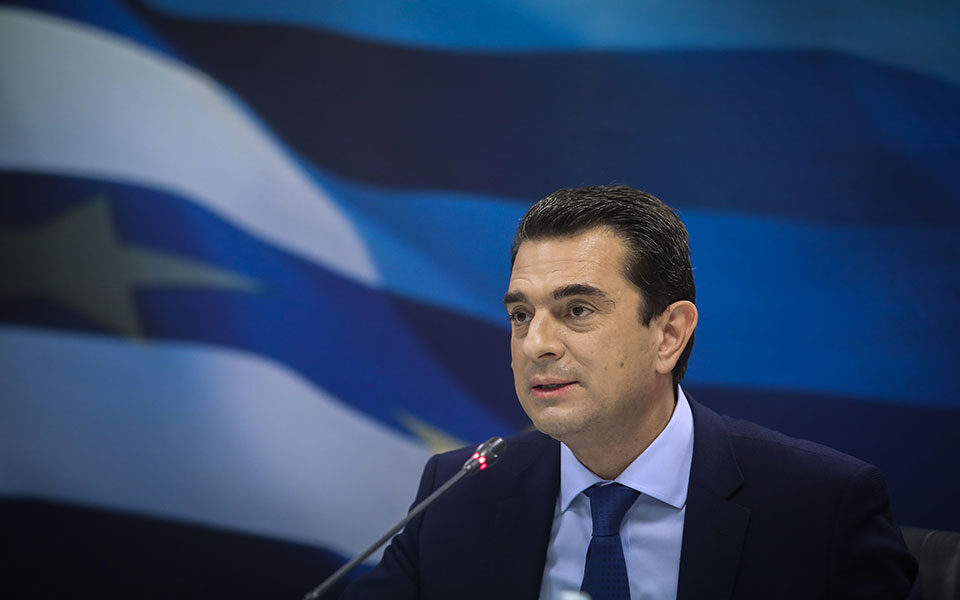 Greece, like many other EU countries, is facing a sharp rise in power bills driven by sky-rocketing gas prices, as the war in Ukraine and European sanctions on Russia heighten concerns over the security of gas supplies.

Athens has spent about 8 billion euros in power subsidies and other measures since last September to help households, businesses and farmers pay their electricity and gas bills.

Subsidies, which will be incorporated into power bills, will come in at about 1.9 billion euros in September and absorb up to 94% of the rise in monthly power bills for households and 89% of the rise for small and medium-sized firms, Skrekas said.

Greece has imposed a cap on payments to power producers to reflect their real production costs, effectively scrapping a surcharge on electricity bills, with proceeds earmarked to help it finance power subsidies. [Reuters]

Villa Callidora 5: An Oasis of calm and a perfect sanctuary in Santorini by...