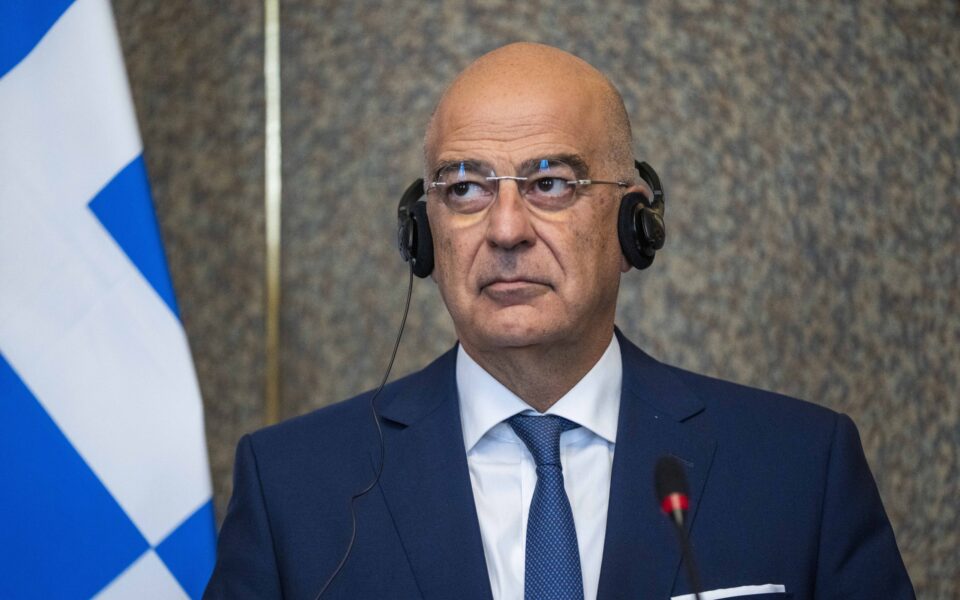 Greek Foreign Minister Nikos Dendias is scheduled to meet with his Lebanese couterpart Abdallah Bou Habib in Athens on Friday at 12 p.m.

A statement by the Foreign Ministry said talks will focus on bilateral ties, relations between the EU and Lebanon, migration and developments in the East Mediterranean – including a US-brokered maritime demarcation deal between Lebanon and Israel that was finalized last month.

The two ministers will make joint statements to the press around 1.20 p.m., following a meeting between the two delegations.

When can we go on a cruise again?

Caldera Yachting among the best in Europe

THE BEST HOTELS IN SANTORINI