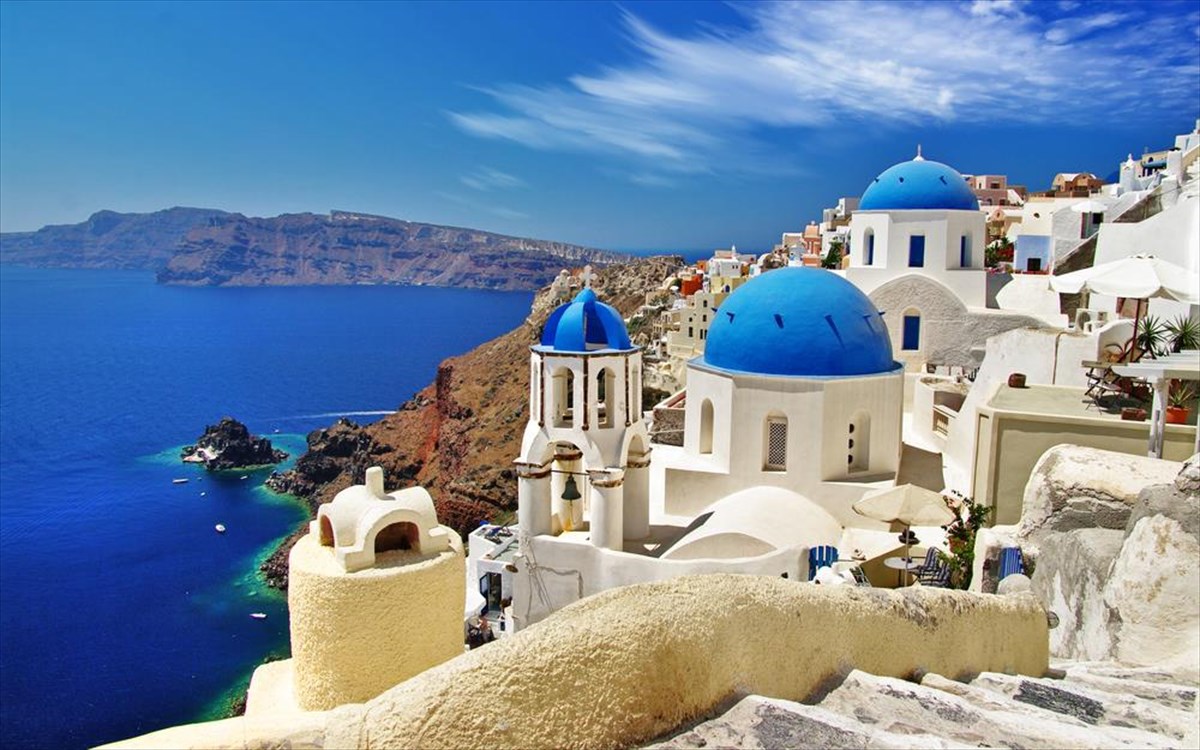 Greek islands dominate the list of Europe’s best islands according to the votes of Conde Nast Traveller readers for this year. Seven Greek destinations rank among the top 20 in Europe, per the list for the 2022 Readers’ Choice Awards of the prestigious US travel journal, greekcitytimes.com reports.

Greece had by far the most entries in the top 20, with Spain and Italy managing only three entries each.

Topping the global list was Hilton Head Island, South Carolina, in the US.

Respectfully with Mrs Greta Kamaterou, Director of GNTO’s office in the United States of...