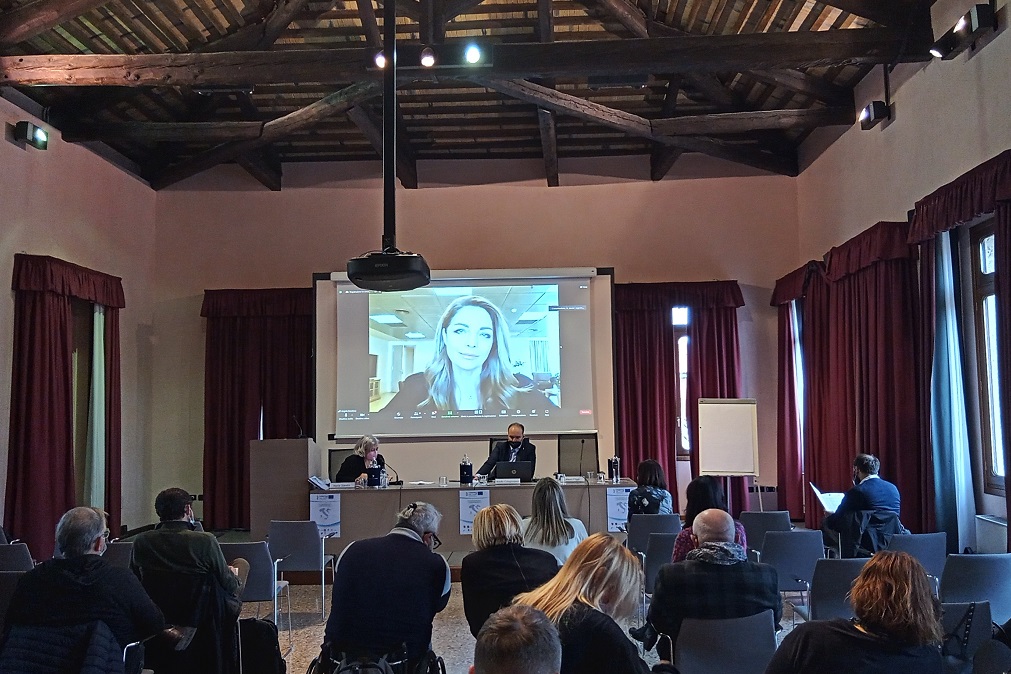 Accessible tourism is a right and should be a given, said Greek National Tourism Organization (GNTO) President Angela Gerekou during the “Tourism for All” conference organized by the Veneto Region in Italy recently.

Accessible tourism concerns 15 percent of the world population and nearly 130 million Europeans, said Gerekou, adding that there was a large market, which will help diversify the tourism product and strengthen national economies.

Mentioning that Greece has still failed to put to good use accessible infrastructure created for the Olympic and Paralympic Games held in Athens in 2004, Gerekou said the government was moving ahead with a national action plan drawn up in 2020 for the rights of people with disabilities, based on UN guidelines.

With regard to the tourism sector, the plan includes the development of a legal framework for accessible tourism; the digital mapping, in collaboration with regional authorities, of accessible destinations and the creation of a network; the certification of tourism businesses and destinations that are “Friendly to Accessible Tourism” with a special seal; and the upgrade of the GNTO’s portal visitgreece.gr with special content for people with disabilities.

The exit point of the new lift towards the Acropolis for people with mobility limitations.

She presented actions already taken to facilitate accessibility for disabled travelers, including making the Acropolis and the Parthenon accessible to all, and referred to actions taken by entrepreneurs who have invested in accessible infrastructure for their business.

One such action is the installation of Seatrac ramps, a specially designed ramp by the University of Patra allowing access to the sea.

“Tourism for All can become clear confirmation that in Europe democracy, acceptance and coexistence with diversity are values ​​and life acts,” she said.

The conference was held within the framework of the “Interreg Italy-Croatia TOURISM4ALL” program which works with European institutions and national bodies to develop a cross-border network for the promotion of accessible tourism destinations.