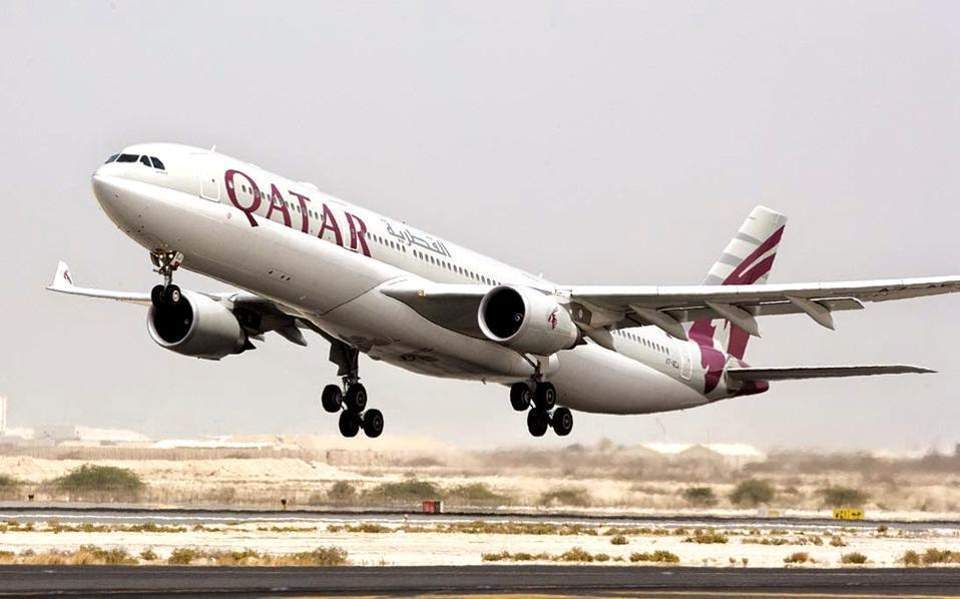 The first flight to Santorini was on Tuesday, operated by an Airbus A320 aircraft, and was welcomed by senior executives from airport operator Fraport Greece as the aircraft landed at Santorini International Airport for the first time.

It marks the Qatari national carrier’s third destination in Greece after Athens and the fellow Cycladic island of Mykonos.

Qatar Airways’ four weekly flights to Mykonos began on June 3, while its flights to Athens were doubled to twice daily.

The 7 Best Greek Islands For Honeymoons

The breathtaking view from Mylos Restaurant